In the second half of 2021, the number of deals relating to energy storage increased by 7.7% from the same period in 2020. This marks a deceleration in growth from the 112.5% increase in deals that occurred in H1 2021 relative to the same period a year earlier. 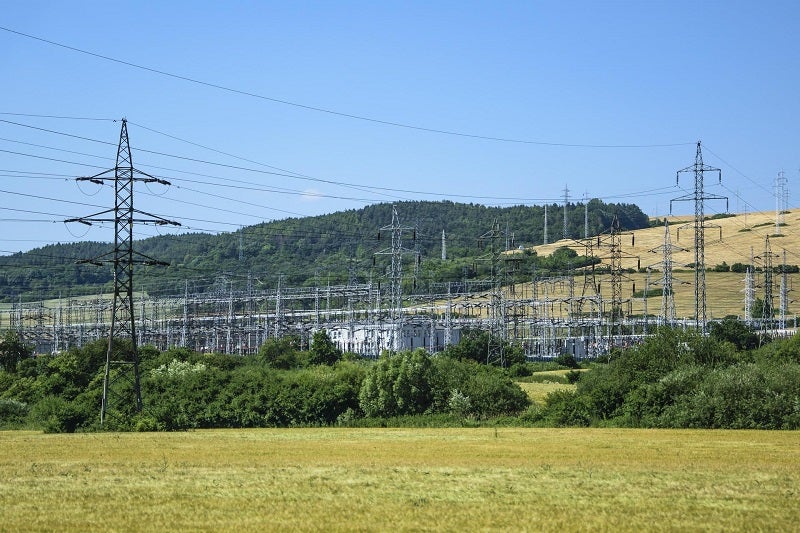 These themes, of which energy storage is one, are best thought of as "any issue that keeps a CEO awake at night", and by tracking them, it becomes possible to ascertain which companies are leading the way on specific issues and which ones have some work to do.