Producing power as the world looks to decarbonise its energy mix is one challenge, but storing it is an entirely different matter. For all the benefits of renewable power in particular, the fact remains that the sun doesn’t always shine and the wind doesn’t always blow, and so the effective capacity of these forms of generation is capped by the sophistication of the energy storage solutions that operate alongside them.

The world’s energy leaders are doubling down on their efforts on this front too. The International Energy Agency (IEA) reported in November last year that in order to reach its net-zero goals, the world will have to build 585GW of battery storage capacity alone by 2030, up from just 17GW installed in 2020. The same IEA report found that in 2020, total investment in battery storage rose by close to 40%, reaching nearly $5.5bn, with grid-scale battery investment in particular jumping by more than 60%, as those with money look to invest in the still emerging world of battery storage.

Yet challenges remain ahead of the world’s net-zero deadlines, from financing to logistics. With uncertainty as to the future of energy storage, a range of storage options beyond conventional batteries have been developed, each with their own advantages and drawbacks. From pumped hydroelectric storage to redox flow batteries, these innovative processes could make or break the world’s energy storage goals. 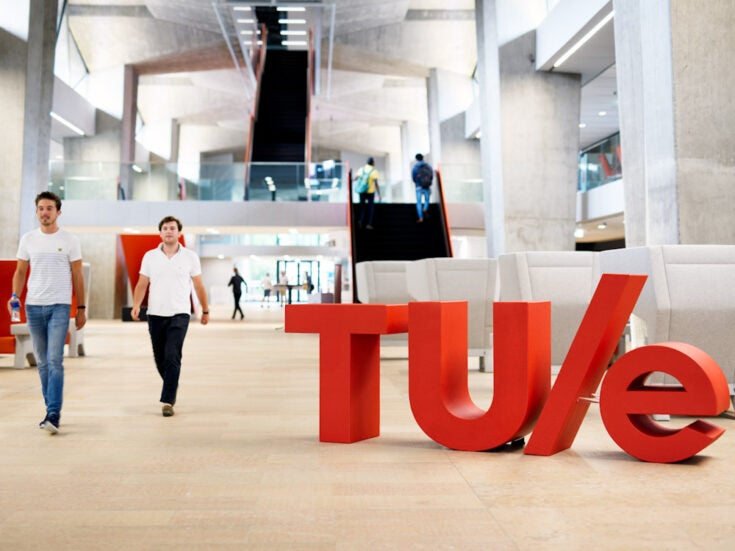 Developing talent in robotics and AI for automated machines in Brabant 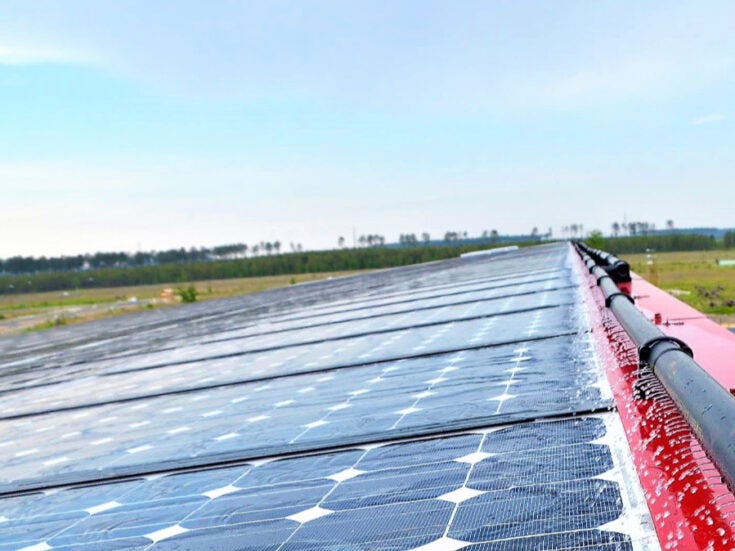 The most well-established, and conventional, means of energy storage remains battery energy storage systems. These facilities are some of the most diverse in the world, from Ørsted’s Carnegie Road facility in the UK, which boasts a capacity of 20MW, to Tesla’s 100MW lithium-ion battery in Australia. Lithium-ion batteries are among the most popular in the energy industry, and are already commonly used in electric vehicles. As the Tesla facility also demonstrates, with its capacity to supply power to 30,000 homes for an hour, the technology can be expanded to operate on a larger scale with relative ease.

Tesla, in particular, has invested considerably in battery technology in the form of its Gigafactory, a vast facility of 5.3 million square feet in the Nevada desert that aims to be the highest-volume battery plant in the world. By 2018, the facility had established itself as the driving force Tesla’s total battery production, which exceeded that of all other car manufacturers combined, and investments such as these demonstrate the potential of battery storage to meet the world’s energy storage needs.

Yet these projects also reveal a key sticking point for many storage facilities of this size: that of cost. The Gigafactory is believed to have cost $5bn, and the company’s sibling factory in Texas is expected to cost more than $1bn, establishing an extremely high benchmark for investment in facilities of such scale.

This benchmark also means that only the wealthiest companies and individuals will be in a position to invest in such projects; while Tesla has supported these schemes, the company is something of an outlier among companies with regard to renewable commitments.

With many of the world’s richest companies still drawing their wealth from fossil fuels, and with such firms not standing to benefit from greater battery investment, it is unclear if there will be the funds necessary to replicate large-scale battery storage facilities on the scale needed to decarbonise the world’s energy mix.

Another form of battery storage that has received less investment and attention is the redox flow battery. These batteries use reduction and oxidation reactions to release electrons, which move from one part of the battery to another, flowing through and powering a battery in the process.

The technology has significant potential, especially for a range of storage purposes, due to the modular nature of its composition. By altering the chemical composition of the two sides of the battery, the system can be configured to store and produce a range of power.

The technology has been implemented at Prudent Energy’s Wind Power Research and Testing Centre in China, where a vanadium redox flow battery has been used to store energy from the facility’s 78MW of wind production and 640kW of solar production. A report from the International Renewable Energy Agency, using figures from Prudent drawn from 2012, found that the battery’s efficiency reached 85% in places, and that it could be expected to last for a decade without additional maintenance.

Yet such batteries are typically less efficient than others, such as lithium-ion batteries, and this inefficiency is more prevalent in so-called “hybrid” redox flow batteries, which include solid pieces of metal in their composition to store energy, reducing the separation between energy and power that is critical to the battery’s function. There are also challenges associated with the structural complexity of the battery, which would require expertise in chemistry, not just engineering, to construct and maintain, potentially creating an obstacle to more mainstream investment in the technology.

Pumped hydroelectric plants have been in operation in the US and Europe since the 1920s and are a common component of hydroelectric dams. These facilities store energy in the form of water, stored in a reservoir at the top of the dam, that can be released to flow down through the dam, turning turbines and generating electricity, at times of greater demand for power.

These systems benefit from some of the most efficient processes in power storage, with a cycle efficiency of around 80% across the world’s hydroelectric facilities. As these plants are also built within and alongside hydroelectric dams, they can benefit from the expertise and experience of some of the world’s largest power companies. For instance, GE Renewable Energy reports that around one third of the world’s hydro storage plants use its technology, a process of standardisation that can only help in repairing, maintaining and managing the systems.

These advantages have resulted in a storage system that is already a key component of the world’s energy mix. One of GE’s projects is the Linth-Limmern facility in Switzerland, which uses four GE pump turbines and four GE motor generators. GE built the machinery between 2008 and 2017, and they have added around 1GW to the dam’s total energy storage capacity. The dam can now store up to 34GWh, which GE notes is the equivalent to the storage capacity of 340,000 electric cars.

In addition, American Clean Power reports that, in 2017, there were 43 pumped storage facilities in operation in the US, providing 23GW of power, and nearly 2% of the country’s total electrical supply capacity. Benchmarks such as these place pumped hydroelectric storage at a far more mature stage of development than other storage solutions, such as redox flow batteries.

However, many of these projects are net consumers, rather than producers, of electricity, due to the power required to move water up to the upper reservoir in the first place. As a result, these facilities offer a form of energy storage that is reliable and well-established, but one that does not necessarily reduce the overall burden on energy production.

Perhaps their best usage is in balancing load and energy production within an existing power grid, rather than in tandem with emerging renewable technologies that are looking to disrupt such power grids in general.

Compressed air energy storage is a conceptually similar method to hydroelectric storage, with air in place of water. Air is compressed and stored in chambers underground, and can then be released and heated, causing it to expand, and drive turbines, in the same manner as water in the hydroelectric storage method.

The most effective form of the technology is the so-called diabatic method, which is used at two commercial-scale plants, the Huntorf plant in Germany, and the McIntosh plant in the US. This method involves the separation of the initial air compression process from the final turbine-driving process. As the initial compression stage can consume around two thirds of the energy capacity of the turbines, splitting these processes can result in turbines that can produce around three times as much power from the same natural gas input, a significant improvement in efficiency that is essential for a process such as this one.

There is another method, known as the adiabetic method, which requires additional construction and investment as the heat generated by the compression process is recovered and used to reheat the air during the expansion process. This can improve the efficiency of the system from around 55% to around 70%, but the additional complexities of capturing and re-using heated air mean this has not been deployed on the same scale as the diabatic method.

These challenges, alongside the inefficiencies inherent in the systems, mean that compressed air storage is unlikely to make up a key component of the world’s energy mix in the future unless there is significant technological innovation in the sector.