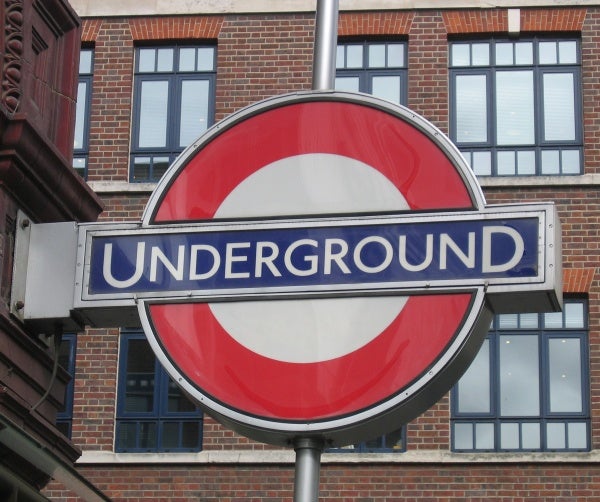 The London Underground transport network in the UK and Islington Council have announced a first-of-its-kind project in Europe that will harness heat generated from the system and an electrical substation to power 500 homes.

The new project is born from a four-year EU project called Celsius, which London is signed up to, that was set-up to implement solutions for smart district heating solutions and cooling.

Under new plans released this week, heat will be captured from London Underground – which it generates a lot of, especially in summer – from a nearby vent on its Northern Line and piped into the local electricity network to warm homes in Islington, in north London.

The pilot project will cost £2.7m as is a partnership between Islington Council, the Mayor of London Boris Johnson, UK Power Networks and Transport for London, alongside the European Union.

"The new project is born from a four-year EU project called Celsius, which London is signed up to."

Islington Council’s executive member for sustainability, Cllr Rakhia Ismail, said the pilot, if successful, could cut CO2 emissions by around 500 tonnes each year.

The Mayor has targets to reduce carbon dioxide emissions by 60% and produce 25% of London’s energy from local sources by 2025.

Both aspects of the project are being facilitated by Bunhill Heat and Power, a relatively new energy network developed by Islington Council and launched in 2012 with the aim to produce cheaper, ‘greener’ heat for hundreds of local homes.

"The pilot, if successful, could cut CO2 emissions by around 500 tonnes each year."

In the same way that heat from a car engine is used to keep passengers warm when driving, the energy company uses the heat created from producing electricity to help warm up buildings and provide hot water.

There has been a growing interest in creating energy in this way in recent years, but the idea has yet to take full flight.

Currently, 50% of the world’s populations reside in cities, with nearly nine million in London alone.

Harnessing the abundant wasted energy from bustling cities across Europe could be integral to meeting EU carbon emission targets, reducing the increasing cost of electricity as well as servicing local needs.

Examples from across the world

Other projects using similar principles include a collaboration between Strathclyde Partnership for Transport and the Glasgow Caledonian University, to create a system for converting ingress water from the city’s subway into heat for homes by 2015.

"Currently, 50% of the world’s populations reside in cities, with nearly nine million in London alone."

Social housing company Paris Habitat in France a few years ago also said it would be using heat from the subway to heat a public housing project.

In the US, the Worcester Polytechnic Institute in Massachusetts has developed special piping technology to trap heat from urban roads to be used to warm up water, which could be pumped through tubes embedded a few centimetres below the road surface.

The researchers are still ironing out the idea which could be potentially costly to install and as yet the returns are yet to be quantified.

However, if it’s a success the Islington-based project – the kind of scheme the Mayor’s office has said it would like to more of – could be rolled out across London and be paid for by various organisations and councils.