Iberdrola and Engie are among the companies best positioned to take advantage of future smart grid disruption in the power industry, our analysis shows.

The assessment comes from GlobalData’s Thematic Research ecosystem, which ranks companies on a scale of one to five based on their likelihood to tackle challenges like smart grid and emerge as long-term winners of the power sector.

Iberdrola, for example, has advertised for 1,311 new smart grid jobs from October 2020 to September 2021; has completed four deals related to smart grid with other companies; and mentioned smart grid in company filings 16 times. 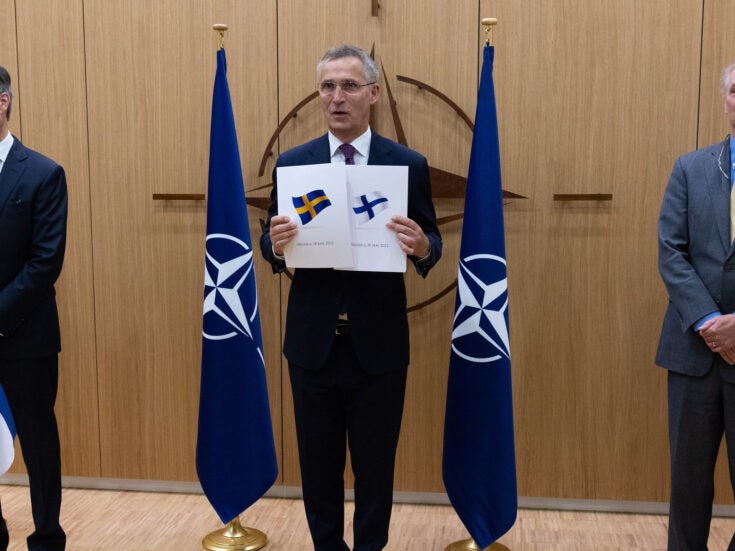 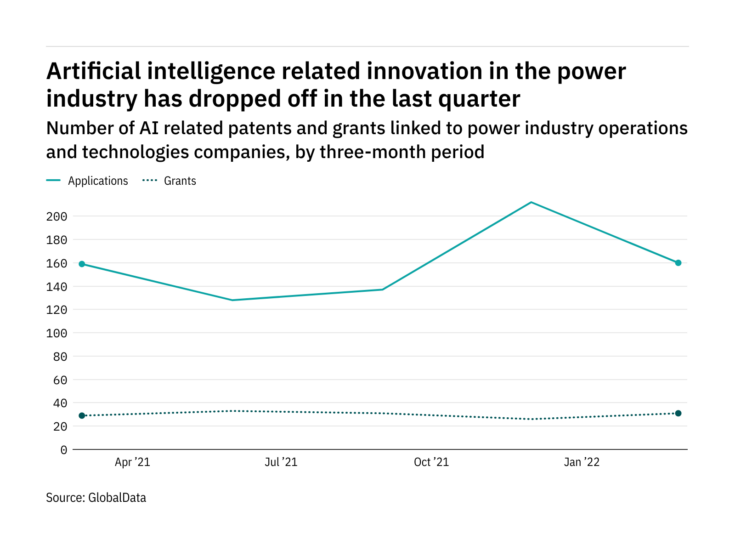 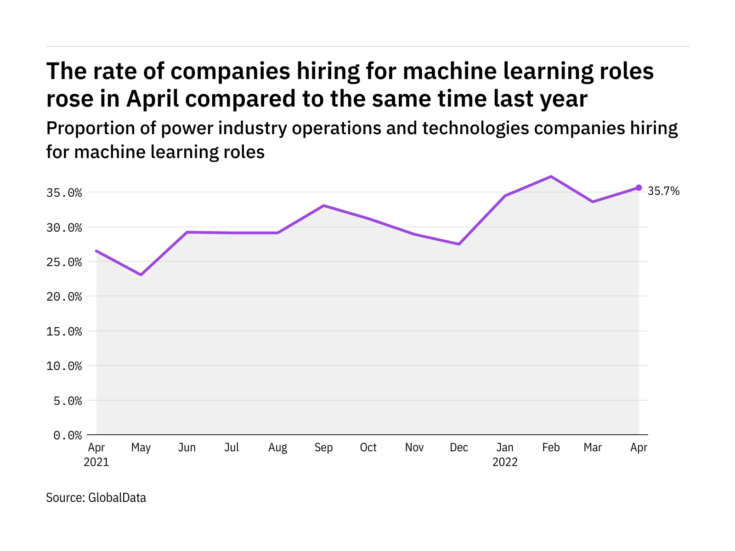 The table below shows how GlobalData analysts scored the biggest companies in the power industry on their smart grid performance, as well as the number of new smart grid jobs, deals, patents and mentions in company reports since October 2020.

Higher numbers usually indicate that a company has spent more time and resources on improving its smart grid performance, or that smart grid is at least at the top of executives’ minds. However, it may not always mean that it is doing better than the competition.

A high number of mentions of smart grid in quarterly company filings could indicate either that the company is reaping the rewards of previous investments, or that it needs to invest more to catch up with the rest of the industry. Similarly, a high number of deals could indicate that a company is dominating the market, or that it is using mergers and acquisitions to fill in gaps in its offering.

This article is based on GlobalData research figures as of 10 November 2021. For more up-to-date figures, check the GlobalData website.