As the power industry continues to undergo major transformation driven by what is often referred to as ‘the three Ds’ – decarbonisation, decentralisation and digitization – some burgeoning alternative energy companies are starting to garner attention.

Moixa is one of them. As well as beating thousands of other international firms to be named as a 2019 Global Cleantech 100 company, Moixa has recently inked notable deals with Japanese giants Honda and ITOCHU.

Heidi Vella (HV): What is special about Moixa’s patented battery and GridShare technology?

Chris Wright (CW): This is technology that we have developed and patented worldwide and currently our Smart Solar Battery system is in 1,000 homes across the UK. 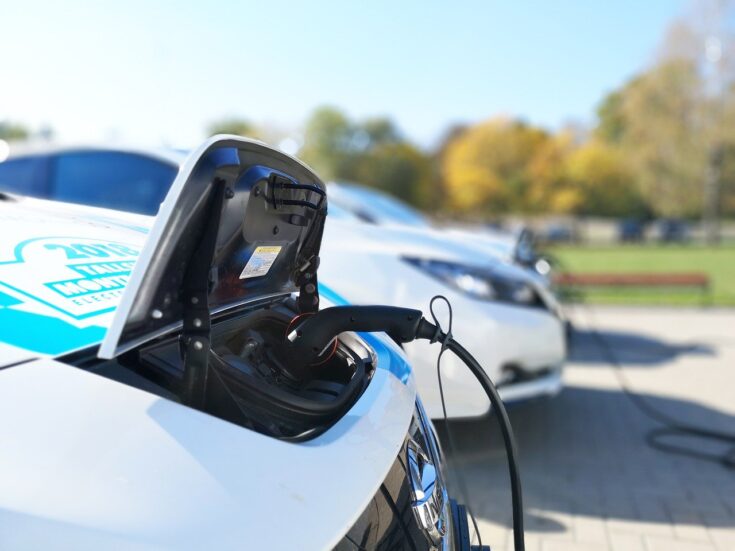 US to allocate $2.91bn to boost advanced battery production 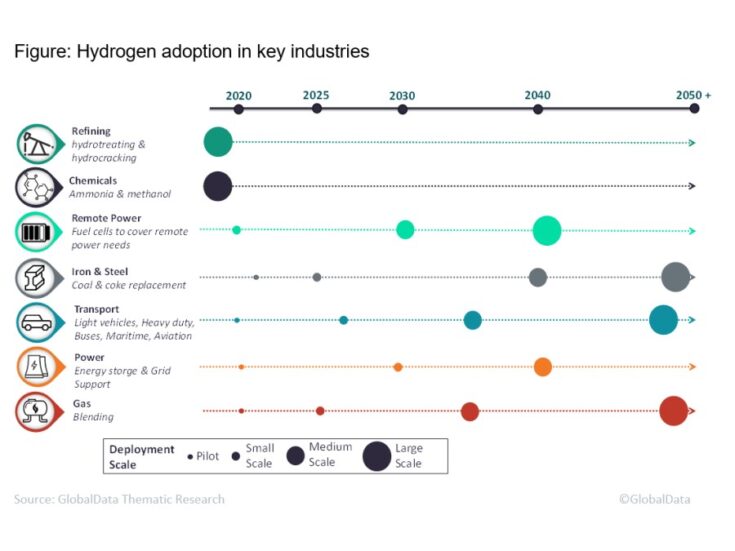 Hydrogen has the potential for unprecedented momentum

In fact, there are two parts to our business: on the one side there is the Moixa Smart Battery that provides energy savings and energy for customers’ homes. On the other, is the GridShare platform that enables those batteries to participate in grid services and takes the ‘smart’ to the next level.

For example, every one of our batteries in the field can talk to our GridShare cloud software and we can potentially co-ordinate them to dispatch energy to the grid for which the customer can get paid. We have already started to do this in the UK.

The software also collects data to understand in-home energy consumption patterns, which it uses to help save customers’ money – around 50% on their bills – through smarter usage by taking advantage of time of day tariffs, for example.

HV: Last year,  Moixa announced a new partnership with ITOCHU, a giant Japanese general trading company. How is this going?

CW: Through ITOCHU, Moixa is deploying its GridShare platform to other company’s battery hardware installed in Japanese homes.

Currently, around 6,000 batteries have been deployed, with this figure growing at around 1,300 a month.  Once installed, the GridShare platform can make personalised energy use predictions and optimise battery use accordingly.

For example, the system knows when to charge the battery to take advantage of a lower pricing rate, such as in the middle of the night, or if the weather will be good, so it’s better to wait and charge it for free from the sun.

Therefore, in any given day, a customer might get part of its energy from the grid, part from their installed solar power and part from their in-home battery. Customers pay for the battery through long-term financing and can expect to on average get around 20-50 % of their energy needs from it.

In Japan, we’re not yet selling energy back to the grid. Though we are discussing opportunities with the Japanese national grid, and the Japanese Ministry of Economy, Trade and Industry are trialing flex services and we are also in discussions with them.

HV: Moixa is keen to edge further into the emerging market of Virtual Power Plants and has just signed a deal with Honda, how will this partnership work?

CW: Fundamentally, we are interested in managing the world’s batteries and we believe over the next 10 years a large percentage of the batteries that arrive in homes will have wheels on them.  Therefore, we are very interested in how to make car batteries a grid asset and part of the smart grid system.

Our concept involves utilising the energy storage potential of car batteries to power people’s homes and offices when it is most efficient and cost effective to do so. We are currently demonstrating this concept with Honda charging technology and the GridShare platform.

The next phase will involve next generation in-home charger hardware which can not only push energy into a car battery but take it out to be used at night to run the home, which is essentially using the energy storage capability of the car.

HV: What is the future potential of this kind of technology? Should incumbent energy providers be worried?

CW: Our technological offering is potentially transformative for the energy system, which is currently running off legacy technology from the 1950s.

Today’s energy infrastructure doesn’t have much data about how people are using energy, but data can be transformative. We are entering a whole new world where decentralised energy production and storage means not only can we sell energy back to the grid but we can also create services to help the grid cope with challenges, such as spikes in generation.

However, the energy system in the UK is incredibly reliable and National Grid are obviously very nervous about changing anything – the only way is down as far as they are concerned.

But if we don’t adapt new energy infrastructure when electric cars are ubiquitous, we are going to be in real trouble because the gird, as it stands, can’t service it. So we need smart infrastructure to deliver new energy services or we’ll be forced to build more fossil fueled power generation.

HV: In the UK, Feed in Tariffs for solar are ending [at the end of March], how will this affect your business?

CW: This will be tough for the industry. We are interested to see what happens when the Feed in Tariff is stopped: is it going to kill the solar market, which is linked to us, or will it accelerate the sale of solar systems that are now so cheap compared to what they were when the tariff was brought in? We don’t know.

HV: What’s next for Moixa?

CW: We want to provide the infrastructure for the smart grid of the future, where devices and homes become integral. It is small scale now but we are growing incredibly quickly and in the next 10-20 years I see us being a global player.