Algerian Renewable Energies Company (Shaems) has invited firms to bid by 30 April for the contracts to develop up to 1,000MW of solar photovoltaic (PC) schemes in the North African country.

Shaems will follow a two-step tender evaluation process, which starts with the opening of the technical offers.

This will be followed by the opening of financial offers at a later date of bidders whose technical proposals passed the initial evaluation phase.

Shaems is a division of Algeria’s Energy Transition and Renewable Energies Ministry charged to oversee the tendering process and allocate the solar PV project sites to successful bidders. 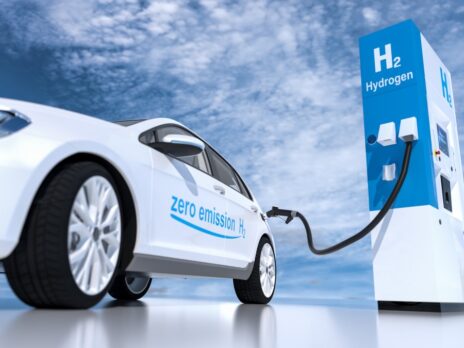 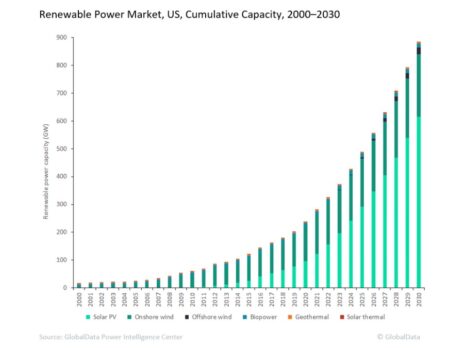 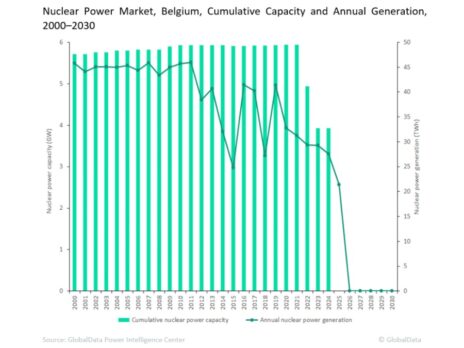 It will also own an equity in the special purpose vehicles (SPV) responsible for each project’s development, financing, design, construction, operation and maintenance.

The SPVs are expected to sign a 25-year power purchase agreement (PPA) with the designated purchaser of the renewable power produced in each plant.

The scheme will be split into batches with capacities of between 50MW and 300MW each.

This is slightly different from the previously announced plan to split the project, called Tafouk 1, into ten 100MW schemes.

Algeria expects the project to generate between $3.2bn and $3.6bn in investment.

Algeria’s installed solar PV capacity as of the end of 2019 stood at 458MW, or roughly 2% of the total installed power generation capacity.

Solar PV is expected to contribute more than 13.5GW of the total.