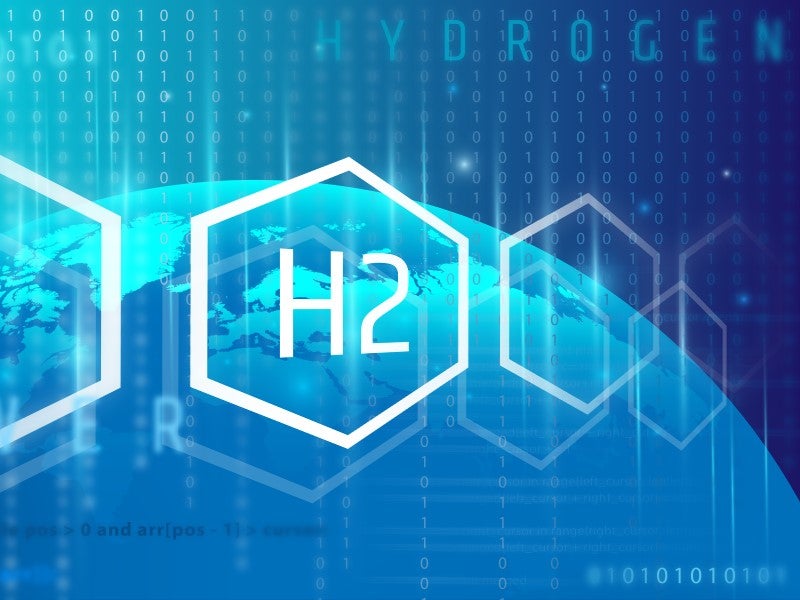 The world understands that hydrogen is the next big thing in the field of energy. China, Europe, the US and Israel have already invested in blue and green hydrogen-based solutions, with an understanding that hydrogen is a key factor in achieving net-zero emission targets set for 2050. EthosEnergy promotes the use of hydrogen as a solution to the growing demand for sustainable energy on the road to a low-carbon economy.

In an era of the global energy crisis, hydrogen is no longer a passing trend, rather it is here to stay for the coming decades. Around the world, there is growing investment in the development of an effective process for producing blue and green hydrogen from renewable energies, which reduce the production costs and decrease emission of pollutants. We can see hydrogen-based solutions in development stages that are assimilated in many fields, including industry, electricity, technology and automotive.

“There has been an increase in awareness regarding the energy crisis among governments, and industrial and commercial institutions; and there is a willingness to search for available and reliable energy sources to reduce the use of fossil fuels. The leading solution is hydrogen energy,” says Fabrizio Fabbri, executive vice-president of EthosEnergy, the rotating equipment experts supporting the technological revolution taking place in the global energy industry.

Hydrogen: an available, clean and safe solution, however, it is still expensive

In contrast with solar or wind energy, where production depends on hours of light and weather conditions, hydrogen is a common element that can be found anywhere in nature – in water, in fossil fuels and in plants. However, to produce it, the hydrogen atoms must be separated from the other elements.

The types of hydrogen are divided into colours: grey hydrogen constitutes 95% of the hydrogen currently produced in the world. It is produced using a steam methane reforming process of burning the organic material in the fuels and involves high levels of greenhouse gas emissions. Brown hydrogen is produced from coal and presents the same pollution problem.

Blue hydrogen is produced by breaking down methane gas, and the gasification of carbon by exposing it to high temperatures and splitting the gas into hydrogen and carbon dioxide. During this process, a large amount of carbon dioxide is emitted, which must be captured and stored in the ground, so it doesn’t become released into the atmosphere and harm the environment.

At the top of the list is the ‘holy grail’, namely green hydrogen, which is considered the cleanest and most expensive of them all. It is produced from splitting water into hydrogen and oxygen through electrical electrolysis, a process that has no by-products that pollute the environment. It is joined by pink hydrogen, produced in the identical method using electricity that comes from nuclear power stations.

“Hydrogen is about to drastically change the rules of the game,” claims Fabbri, “Hydrogen energy is versatile, it can be used as a gas or liquid, generate electricity, propel vehicles, heat homes in the winter, can be stored for a long period, and all this while decreasing greenhouse gas emissions. Another big advantage is that hydrogen is easy to store and to conduct. This is the energy of the future.”

The global energy industry is expected to invest €750bn in clean hydrogen by the year 2050. More and more governments, energy companies and industries are investing in the hydrogen revolution, in the integration of blue and green hydrogen, in the production of hydrogen-driven vehicles, and in establishing projects for hydrogen production. Some of the world’s most powerful countries, such as Japan, China and South Korea, have announced a hydrogen-based road map. The European Union has announced a massive investment in the hydrogen industry in the coming years, where Germany and Italy are leading the process.

The US Department of Energy has increased awareness about the hydrogen revolution. The younger generation of hi-tech executives, entrepreneurs, manufacturers, and investors are assuming ethical and social responsibility and are considering environmental, social and governance (ESG) considerations regarding the environment, society and government. “The global rules of the game are changing regarding energy,” says Fabbri, “However, a change of this magnitude requires time and resources, and is based on collaboration between commercial companies and government and academic institutions.”

The challenge involved in producing blue and green hydrogen is the high production costs and initial investment in infrastructure. This is where the relative advantage offered by EthosEnergy enters the picture. EthosEnergy provides solutions to the energy industry that enable them to combine hydrogen with natural gas and use existing infrastructure. Equipment is modified, and it assimilates technologies that reduce the operation and maintenance costs, extending the equipment’s life cycle by hundreds of percentage points, while reducing the carbon footprint. Clients reap economic, environmental and social benefits, and improve their ability to meet business targets.

Fabbri adds: “One of our EthosEnergy’s main projects for evaluating hydrogen technology is conducted in collaboration with the Politecnico di Torino, and most of the research and development of the technology is for converting 40MW gas turbines in order to receive a hydrogen mixture and to reduce CO₂ emissions.”

Click ‘Make an Enquiry’ towards the top of the page for more information.

EthosEnergy: On a Mission to Make Energy Affordable, Available and Sustainable

EthosEnergy is currently increasing the scope of its activities in Israel, with the overarching goal of making energy available, reliable and sustainable for all.