South & Central America witnessed a 5.1% decline in IT hiring activity in the power industry in April 2021 compared with the previous month, according to GlobalData’s Job Analytics index.

IT jobs accounted for an 11.48% share in the industry’s total hiring activity in April 2021, registering decrease of 0.61% over the last three-month average share. 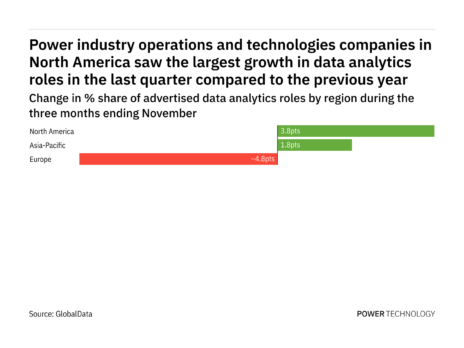 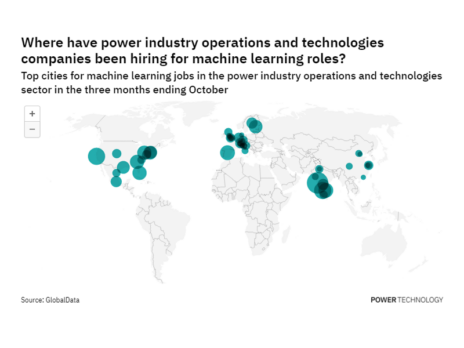 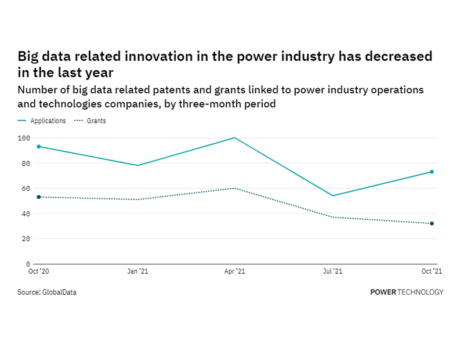 Software and Web Developers, Programmers, and Testers Occupations leads by classification in April 2021

Miscellaneous Computer Occupations registered a share of 11.11% in April 2021, a 29.23% decline over the previous month.

The top five companies, in terms of number of jobs as tracked by GlobalData, accounted for a combined average decline of 5.58% in the overall IT recruitment activity of South & Central America’s power industry during April 2021 over previous month.

Companhia de Transmissao de Energia Eletrica Paulista posted 325 IT jobs in April 2021 and registered a an increase of 2.2% over the previous month, followed by Luz Del Sur SAA with 33 jobs and a 52.17% drop. Enel with 22 IT jobs and Energisa with 15 jobs, recorded a 12% decline and a 25% increase, respectively, while Iberdrola recorded an 83.33% an increase with 11 job postings during April 2021.