GlobalData, a leading data and analytics company, has revealed its global league tables for top 10 fi advisers in power sector by value and volume for Q1-Q3 2021 in its report, ‘Global and Power M&A Report Financial Adviser League Tables Q1-Q3 2021’.

Goldman Sachs is the top financial adviser for M&A by both value and volume in the power sector for Q1-Q3 2021. It advised on 23 deals valued $67.6bn

GlobalData lead analyst Aurojyoti Bose said: “Goldman Sachs was the clear winner in terms of value, as it was the only adviser to surpass the $60bn mark on the back of its involvement in 11 deals valued more than or equal to $1bn. Its activity also included three mega deals, valued more than $10bn. Goldman Sachs also led by volume but faced tough competition from peers such as Rothschild & Co, Barclays and Citi.” 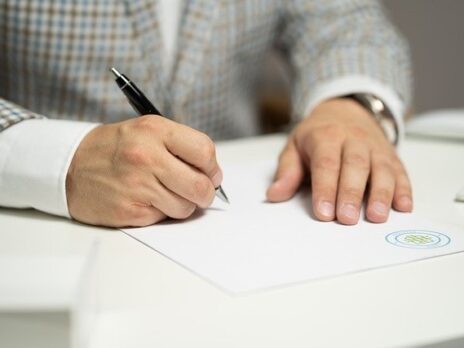 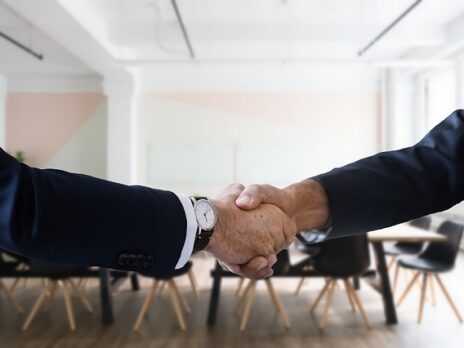 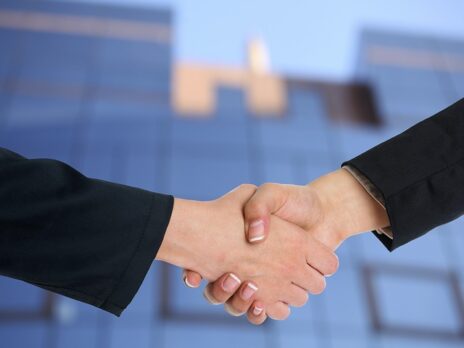