The recession caused by the COVID-19 pandemic is expected to be more severe and slow down recovery instead of the moderate rebound predicted previously. The pandemic is considered to have aggravated the already slowing world economy. Further policy action and schemes that benefit the poor are being considered as effective ways to boost recovery.

Stephen Koukoulas, an economist, shared an article detailing how economic growth can be achieved through the distribution of wealth among the poor instead of the rich. The article describes the need for a progressive income tax scheme and distribution of welfare payments to those who are in need.

Koukoulas notes that greater income equality and even distribution of wealth will enhance economic growth and reduce unemployment rate.

I wrote this 5 years ago: Even more important today
Economic growth more likely when wealth distributed to poor instead of rich https://t.co/OnqNvhGoyd 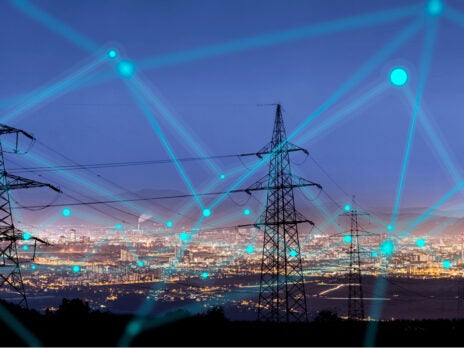 Biggest influencers in power in Q2 2021: The top individuals to follow 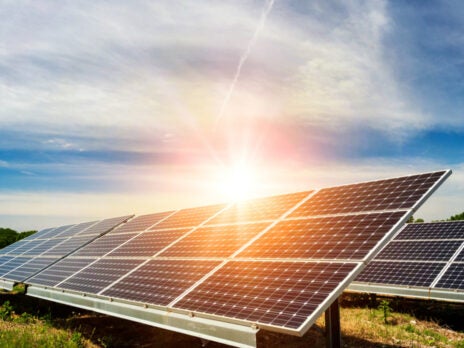 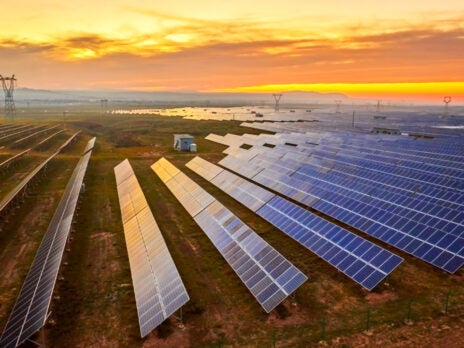 Nouriel Roubini, an author and a professor at Stern School NYU, shared insights from his new book, which provides details of why the recession due to COVID-19 pandemic will be severe and U-shaped instead of mild and V-shaped as predicted by some economists.

In our Global Outlook we present 14 reasons why the Recession will be severe & U-shaped rather than mild & V-shaped. We also provide 8 reasons why we now have a V-shaped equity market recovery in spite of a V-shaped recession. & 5 reasons why this may be a temporary relief rally! https://t.co/M62zt1XtYM

Armine Yalnizyan, an economist and Atkinson Fellow On The Future Of Workers, shared an article, which states that the current economic meltdown due to COVID-19 may not be solely due to the pandemic.

The article states that the pandemic has only exacerbated the already existing slow down in the world economy, which has not recovered fully since the 2008 financial crisis.

Your Sunday Morning LongRead, from @Macleans‘ @superhumian, featuring cameo appearances by me.

It is a sweeping, provocative look at the meaning of, and future for, economic growth.

The end of economic growth https://t.co/QBGbNHWNzN

Erik Fossing Nielsen, Group Chief Economist at UniCredit, shared his views on the International Monetary Fund’s forecast of global GDP contraction of -3% and a rebound of 5.8% in 2021. Nielsen noted that the IMF has underestimated the recession. According to his research, the global GDP contraction is estimated at -6% and an expansion of 8.5% in 2021.

He added that the current policy responses are insufficient and further policy action is essential for recovery.