The total emissions of imminent fossil fuel developments would continue to push Earth beyond its Paris-aligned 1.5°C of global warming and make net zero by 2050 unachievable, an investigation by The Guardian has found.

The newspaper analysed the GOGEL database, maintained by environmental organisation Urgewald from Rystad Energy data. The database logs near-term fossil fuel developments and their predicted environmental impact. This shows that projects currently in development would, across their lifespan, “lock in” carbon emissions that push Earth past 1.5°C of global warming.

The International Energy Agency previously warned that 60% of discovered oil and gas would need to remain unextracted to keep net zero by 2050 possible. For coal reserves, this share increases to approximately 90%. 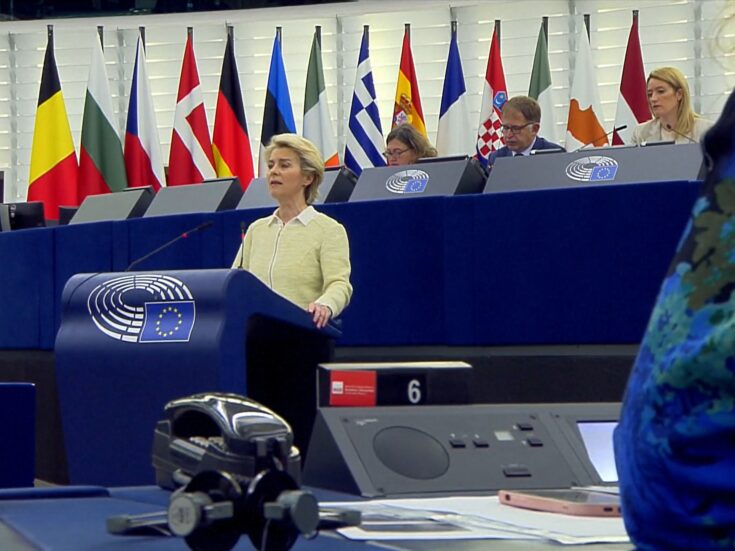 While several investors have driven more sustainable investment with ESG initiatives, some of these have recently reverted to more industry-focused targets.

Representatives of US investment giant BlackRock have voiced support for shareholder climate resolutions, but recently said that the war in Ukraine has made short-term fossil fuel investments necessary to reinforce energy security. The firm says it still has interest in “well-crafted proposals” for responding to the energy transition, but that it is wary of proposals to stop fossil fuel financing.

Near-term oil and gas emissions to centre on West Asia

Current oil extraction developments account for a significant amount of these future emissions. Qatar Energy led the way in conventional petrochemical development in 2021, followed by Gazprom and Saudi Aramco. All of these remain far ahead of the next largest developer, ExxonMobil.

An analysis by think tank Carbon Tracker also found that approximately 27% of developments by oil and gas companies cannot viably operate in a world aiming for 1.65°C of warming. ExxonMobil had the largest share of these incompatible investments, followed by Petrobras, Chevron, and ConocoPhillips. However, the most excessively polluting unique projects came from Gazprom, followed by ExxonMobil and Shell.