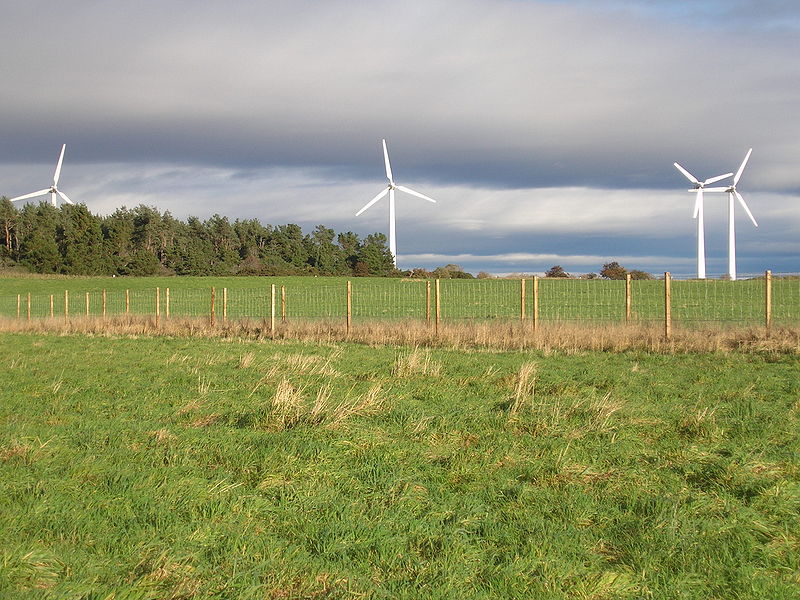 Last year, the country installed 15.9GW of onshore wind turbines, becoming the world’s largest wind market in terms of annual installed capacity, despite an 18% decline from 2011.

Inner Mongolia tops the list of installers in China in 2012 with 1.7GW of new capacity, followed by Shandong with 1.4GW and Hebei with 1.1GW, reports Bloomberg.

However, the BNEF said that nearly 15GW, which accounts for 20% of China’s wind capacity, remained unconnected to the country’s grid.

The US installed a record 13.2GW in 2012, representing 14% fewer wind turbines than installed by China.

BNEF forecasts that China is likely to achieve its end-2015 goal of 100GW of grid-connected capacity a year early.

In China, wind energy has become the third-biggest energy resource, and generates 2% of the nation’s total electricity, according to China’s State Electricity Regulatory Commission.