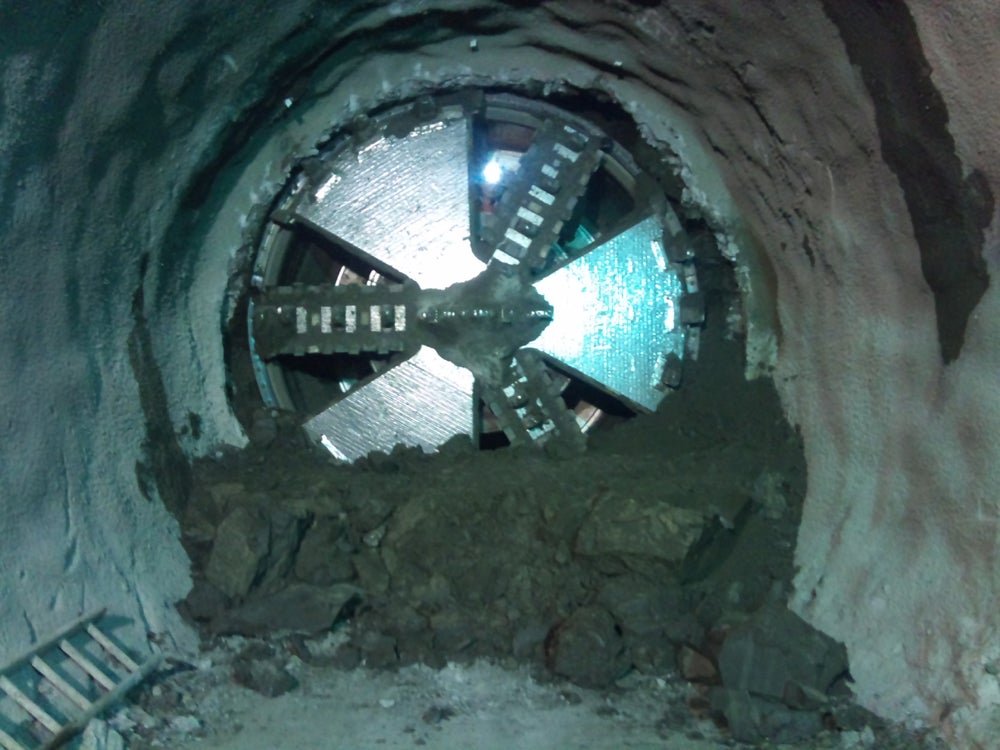 Engineering services firm Costain and its partners have completed tunnel work on the first of three drives at the London Power Tunnels project for National Grid, using a Lovat tunnel boring machine (TBM).

The drive is part the National Grid’s plan to rewire London via a 32km network of underground tunnels, in order to meet increasing electricity demand, and help the capital access the renewable energy of the future.

Evelyn will now be lifted out of the St John’s Wood shaft and transported by road to Wandsworth to start a 3.5km tunnel drive towards Wimbledon.

In six month’s time, the TBM will be transported by road back to Wandsworth, from where it will set out on its final 9km drive to Kensal Green.

The remaining 13km tunnel will be dug by another TBM, named Cleopatra, which is currently operating in Tottenham, north London.