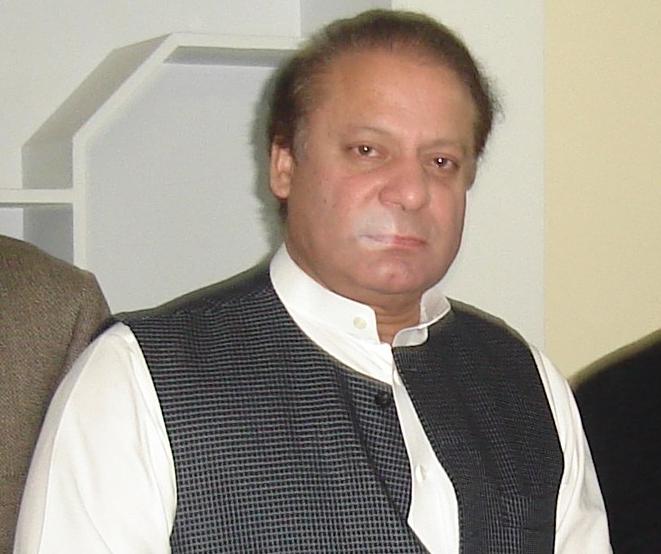 The $215m Bong Escape hydropower project will provide 540GWh of green energy each year to the national grid under a 25-year power purchase agreement with the National Transmission and Dispatch Company.

The project, which will be added to the national grid through a 132KV transmission line, is expected to save approximately 135,000t of imported oil costing more than $100m per year.

Sharif said the project was a milestone and would pave the way for the construction of similar projects in the future to meet the electricity needs of various sectors of the economy.

The plant was commissioned two months ahead of its schedule by Laraib Energy, a subsidiary of Hub Power Company.

"The project, which will be added to the national grid through a 132KV transmission line, is expected to save approximately 135,000t of imported oil costing more than $100m per year."

Sharif was quoted by The Nation as saying that the projects undertaken to increase electricity production are long-term ventures, and since Pakistan has abundant water resources, the government would seek to utilise them optimally.

The PM said a number of Chinese investors are working on energy projects in Pakistan, which when completed would help reduce the power crisis in the country.

Pakistan is reported to have a hydel power-generating capacity of 100,000MW, of which only around 6,500MW of electricity has been generated so far.

In 2012, the Pakistan Water and Power Development Authority said it will construct a second underground power house, which will add 375MW to the existing 250MW Warsak hydropower station.