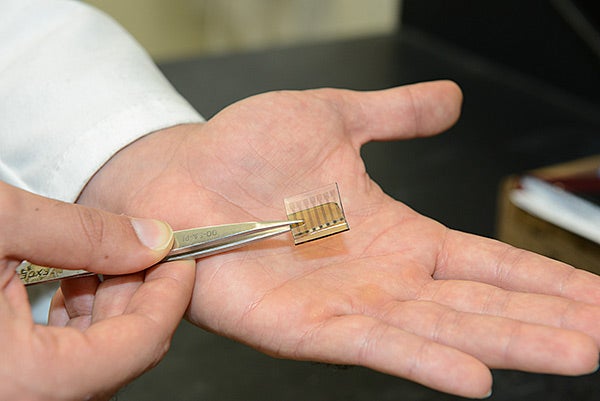 Stanford University chemical engineering professor and senior author of the study Zhenan Bao said that carbon is capable of delivering high performance at a low cost.

"Perhaps in the future we can look at alternative markets where flexible carbon solar cells are coated on the surface of buildings, on windows or on cars to generate electricity," Bao added.

Bao and her colleagues replaced the silver and indium tin oxide used in conventional electrodes with one-atom-thick carbon sheets – ‘grapheme’, and single-walled carbon nanotubes that are 10,000 times narrower than a human hair.

For the active layer, the researchers used material made of carbon nanotubes and ‘buckyballs’ – ball-shaped carbon molecules just one nanometer in diameter.

Stanford researchers are also experimenting with carbon nanomaterials that can absorb more light in a broader range of wavelengths.