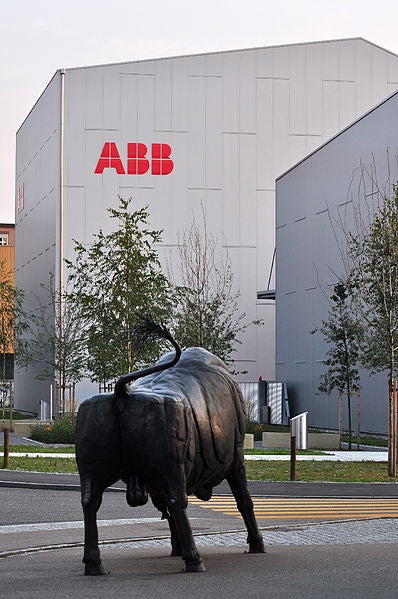 Swiss power and automation group ABB has agreed to acquire US-based solar energy firm Power-One for approximately $1bn, in a bid to expand its presence in the solar inverters market.

The company generated $120m in earnings before interest, taxes, depreciation and amortization (EBITDA) on sales of about $1bn in 2012.

Under the deal, ABB will pay Power-One’s shareholders $6.35 per share, which also includes the US-based firm’s net cash of $266m.

The deal will give Power-One access to ABB’s R&D, global service and sales capabilities.

ABB said the acquisition will help increase its market share in the global solar power market, which is expected to grow by over 10% annually until 2021, as estimated by the International Energy Agency (IEA).

On completion of the acquisition, which is expected in the second half of 2013, Power-One will be integrated into ABB’s Discrete Automation and Motion division.

ABB Discrete Automation and Motion division head Ulrich Spiesshofer said: "The acquisition supports the implementation of the division’s strategy for renewable energy and the goal to build on our strength in power electronics."

Solar inverters are one of the fastest-developing technologies in power electronics, requiring substantial research and development (R&D) resources, according to ABB.

In December 2011, ABB agreed to invest $20m for a substantial minority stake in the US-based concentrating photovoltaic (CPV) system, GreenVolts.