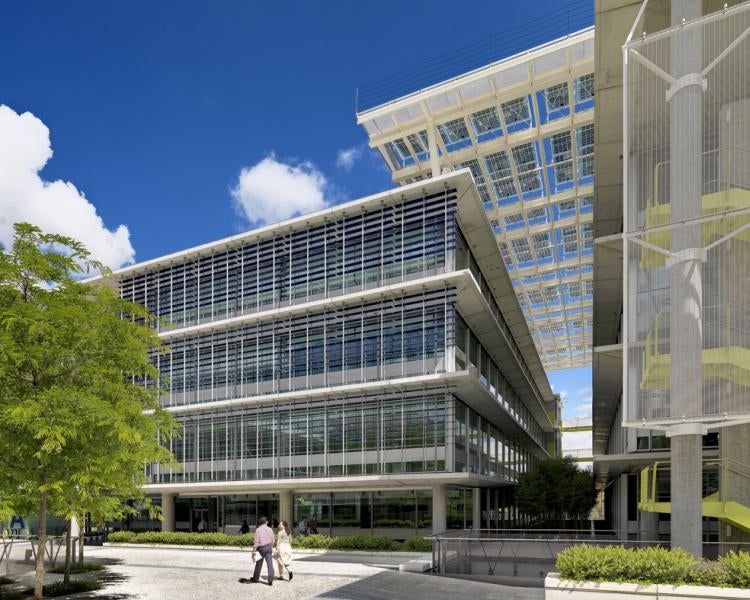 The energy technology solutions provider will build, operate and maintain the 50MW Khi Solar One and the 100MW KaXu Solar One and has signed long-term power purchase agreements with South African utility Eskom.

Both plants will provide South Africa with clean energy while creating local jobs in the region once they become operational.

Khi Solar One and KaXu Solar One, located at Upington and Pofadder of the Northern Cape Province respectively, are expected to reduce the country’s carbon dioxide emissions by about 498,000t per year.

The two CSP plants, which are expected to have combined storage capacity of about five hours, will use the dry cooling technology to reduce water consumption.

Both power plants have closed project finance agreements with a group of international and South African financial institutions.