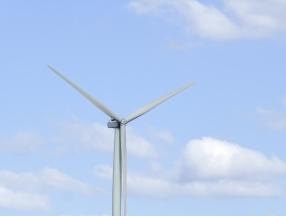 The Tuppadahalli wind park comprises 34 1.65MW units, and is expected to save around 129,000t of CO2 emissions per year.

Power generated by the project will be able to accommodate the consumption needs of 35,000 Indian households every year, and will be sold to state-owned distribution company MESCOM.

Acciona Energy has a number of projects at an advanced stage of development, with the aim of consolidating its position as the leading Spanish wind power operator in India.

The three wind farms the company owns in India are located in the state of Karnataka, with a total installed capacity of 85.8MW.