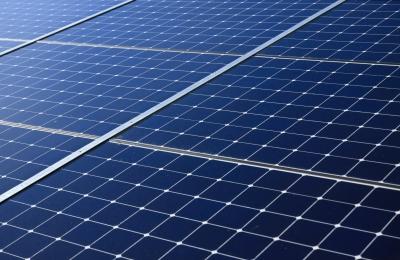 The PV solar projects will include a 102MW plant at Nyngan and a 53MW plant at Broken Hill, involving a total project cost of approximately $450m.

Under the agreement, AGL will receive $166.7m from ARENA and $64.9m from the NSW Government.

The projects will generate around 360,000MW hours of electricity annually to meet the needs of more than 50,000 average NSW homes.

AGL said construction of the Nyngan project is anticipated to begin in January 2014, while its completion is scheduled for mid-2015.

"These plants demonstrate that utility-scale solar is a proven source of power generation in Australia today."

AGL managing director Michael Fraser said, "Solar PV in Australia has come a long way from being a small-scale industry in a relatively short time frame.

"The Nyngan and Broken Hill solar plants will be the nation’s largest solar projects with the Nyngan plant also being the largest in the southern hemisphere."

Construction of the Broken Hill project will commence in July 2014, and is expected to be completed by November 2015.

First Solar (Australia) will use its advanced thin-film PV modules to provide engineering, procurement and construction services for both projects.

As part of the agreement, First Solar (Australia) will operate and maintain both projects for AGL for five years once the commercial operation starts.

Image: AGL will deliver the solar PV projects in partnership with ARENA and the NSW Government; Photo: courtesy of Freedigitalphotos.