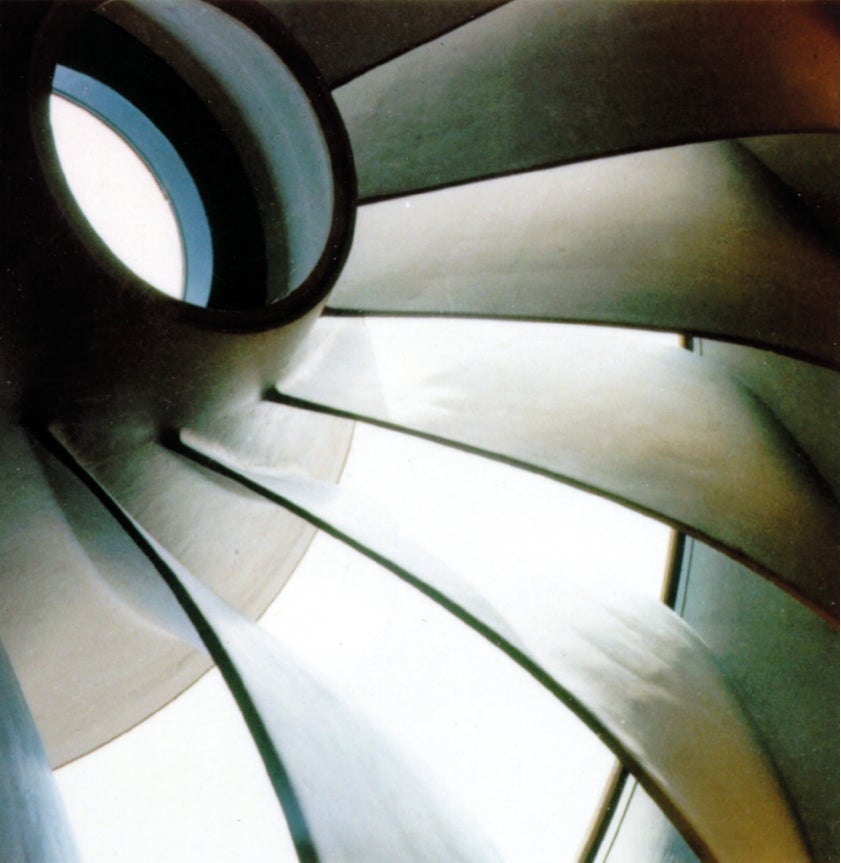 The power plant, with generating capacity of 2,400MW, will be installed on the river Cauca in the Antioquia department, 170km from the city of Medellín.

Under the contract, Alstom will deliver eight 300MW Francis turbines and eight generators along with speed regulators and excitation systems.

Alstom’s hydro power generation equipment factory in São Paulo, Brazil will produce all the equipment required under this contract.

"In Colombia, the Ituango project represents the second success in a row after the manufacturing of the equipment for El Quimbo hydro plant," Costa added.

"[The] Ituango power plant comes to confirm our commitment to improve the national infrastructures and develop the power generation capacity in the region."

Alstom has supplied 30% of the hydro power generation infrastructure in Latin America, where it has been present for over 50 years.