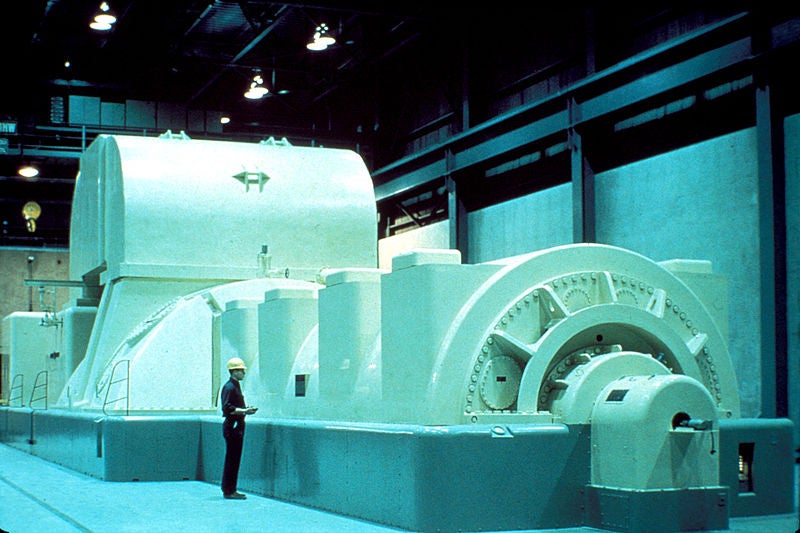 Alstom has secured a contract from Tampa Electric to provide a new steam turbine generator set for Polk Power Station in the US state of Florida.

Located about 40 miles southeast of Tampa, the 260MW Polk Power Station features five units, which will generate enough electricity to meet the needs of about 75,000 homes.

Under the deal, Alstom will provide its equipment package, which includes an Alstom STF60C steam turbine and Gigatop generator.

Alstom’s equipment package is expected to increase the integrated coal gasification combined-cycle (IGCC) power plant’s output by about 500MW, when it begins operations in 2017.

In 2012, Florida regulators approved Tampa Electric’s plans to convert units 2 through 5 of the Polk Power Station from simple-cycle gas turbine power generation to a 4-on-1 combined-cycle configuration.