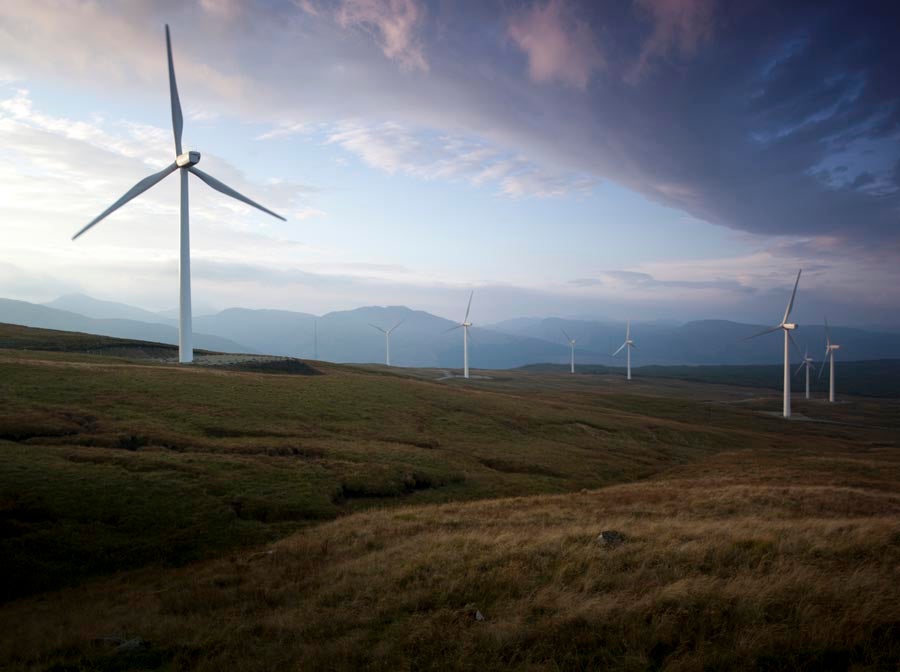 According to the agreement, Alstom will deliver six Francis turbines and auxiliaries to Statkraft subsidiary Devoll Hydropower, which is in charge of the construction of the new hydropower plant.

Alstom will also supply two high voltage substations of 220kV and 110kV in addition to hydraulic steelworks such as gates, penstock, stoplogs and trash-racks.

The equipment will be manufactured at Alstom’s factories in Spain and Turkey.

Alstom said Albania relies on hydropower for approximately 90% of its electricity production and the Devoll hydropower project is currently the first large-scale public-private-partnership project in the country and one of the largest hydropower investments in the Balkan region.

"The Devoll river project will generate approximately 700GWh of renewable energy each year, the equivalent to powering around 300,000 homes in Albania."

The Devoll river project will generate approximately 700GWh of renewable energy each year, the equivalent to powering around 300,000 homes in Albania.

After completion, the project will increase the current electricity production in Albania by approximately 17%.

Alstom Norway president Eric Staurset said the contract will be the largest project the company has undertaken so far with Statkraft.

"We are looking forward to starting the project with Statkraft and its associated partners," Staurset said.

In June 2013, Statkraft said it will begin construction of the 278MW Devoll hydropower project in Albania.

The project will feature three hydropower plants in the valley of Devoll, around 70km south-east of the capital Tirana.