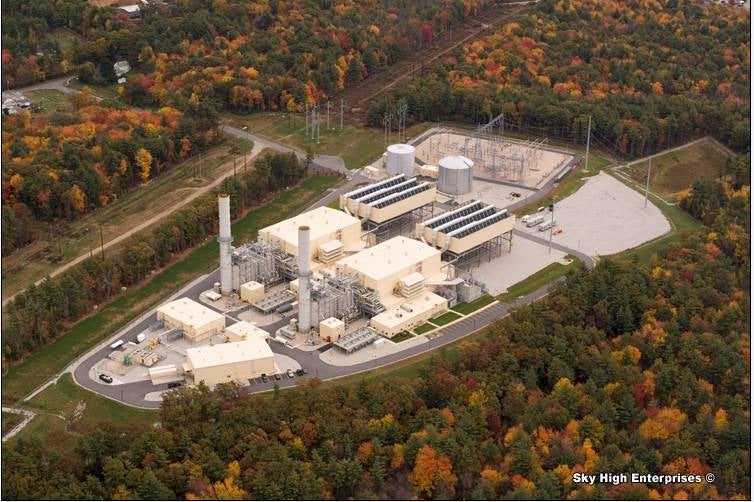 French conglomerate Alstom has secured a €360m contract from GDF SUEZ Energy North America to upgrade and maintain its four natural gas-fired power stations in the US.

The contract covers the Midlothian and Hays plants in Texas and the Bellingham and Blackstone power plants in Massachusetts.

The plants together will use 14 Alstom GT24 gas turbines and generate enough electricity to power more than three million homes in Texas and Massachusetts.

Alstom said it will upgrade the turbines to allow plant operators to switch between operating modes based on electricity market demand without taking the plant offline.

"The plants together will use 14 Alstom GT24 gas turbines and generate enough electricity to power more than three million homes in Texas and Massachusetts."

The first phase of the upgrade work is expected to start in late 2014.

The first operating mode to be included in the upgrade package will maximise power output during periods of peak demand, while the second will decrease the cost of running and maintaining the gas turbines by increasing the time between service inspections.

"For GDF SUEZ Energy North America, those investments will translate into bottom-line benefits once the GT24 upgraded fleet is performing to the new standard in operational flexibility," Meer said.