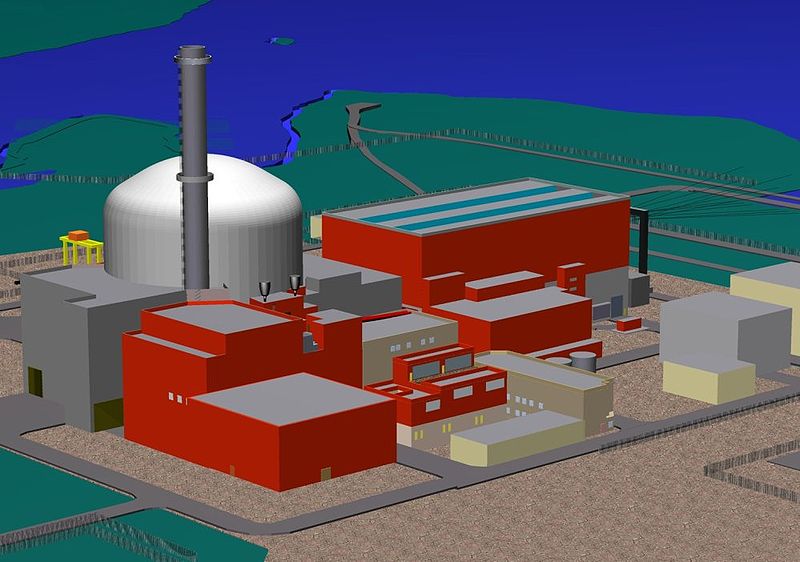 French nuclear firm Areva has completed construction of the first fuel assemblies for the Taishan nuclear power plant in China.

The assemblies have been designed for the third-generation EPR reactor to increase safety and competitiveness performance.

The production of the first Taishan EPR core will be conducted in three campaigns, and upon completion an EPR reactor core will feature 241 fuel assemblies.

After completion, the assemblies will be delivered to Taishan Nuclear Power Company in 2014.

Areva CEO Luc Oursel said that the completion of the first production campaign is a milestone in the project.

"I would like to congratulate all the AREVA employees who have worked on this project, from assembly design to component supply, and production of the final assemblies," Oursel said.

In April, the company delivered the heavy components for the first EPR reactor at the plant.

The order included the first two 550t steam generators and a pressuriser for Unit 1 on the site of the plant.

After leaving the Areva Chalon-St Marcel plant, the components were transported to Fos-sur-Mer in the south of France.

The components were later shipped by sea to the Taishan site, where they were kept in storage for installation.

Image: The production of the first Taishan EPR core will be conducted in three phases. Photo: Framatome ANP.