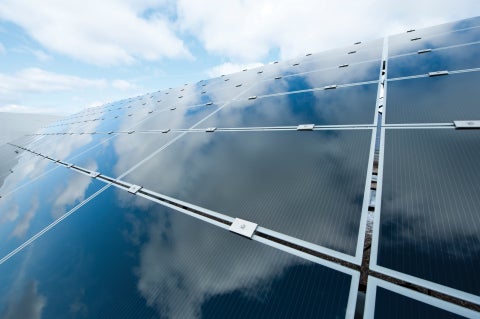 With the latest expansion, the Nagaur plant has become the largest solar power plant to be commissioned at a single location under India’s Jawaharlal Nehru National Solar Mission (JNNSM).

"We are in line with the government of India’s ambition of adding 20GW of solar power by 2022."

It is expected to offset about 66,000 metric tonnes of carbon dioxide annually, thus contributing to climate change mitigation.

US Ex-Im Bank supported Azure Power by providing non-recourse funding to buy US technology for the project.

"We are in line with the government of India’s ambition of adding 20GW of solar power by 2022. Our vision of providing affordable solar power for generations drives us to carry out extensive research and development in order to bring down the cost of energy for the end consumer."