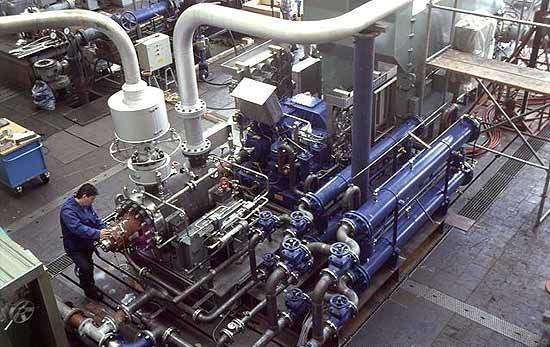 The contract was awarded by Nabinagar Power Generation Company Limited (NPGCL), a joint venture of NTPC Limited and Bihar State Electricity Board.

Under the contract, BHEL will supply a steam generator package for three coal-fired thermal units at the project, each with a 660MW capacity and supercritical parameters.

"With this order, the customer has reposed confidence in the company’s technological excellence as also its capability in executing power projects of this magnitude," the company said in a statement.

This is the second supercritical thermal power project being executed by BHEL in Bihar, the first being the 2x660MW Barh STPP Stage-II of NTPC, which is in an advanced stage of completion.

Including the Nabinagar project, BHEL now has around 21 orders for supercritical steam generators of ratings comprising 660MW, 700MW and 800MW.