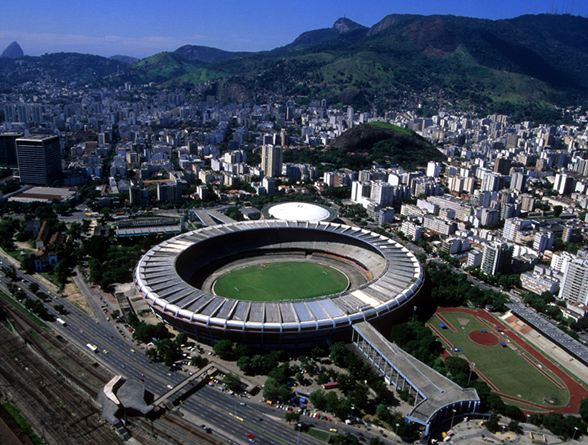 UK’s Carbon Trust has agreed to work with the Brazilian national electricity operator, ONS, in order to upgrade the country’s power grid to meet the extra demand expected during the Olympic and Paralympic Games in Rio de Janeiro in 2016.

According to the report, the variation in power consumption during the Brazil Olympics is expected to increase by approximately 6GW in less than 10 minutes, which is equal to six nuclear power stations, or twice the electricity demand of Rio de Janeiro.

Carbon Trust said in order to help Brazil prepare for the games, it will draw on experience gained from managing the power grid during the London 2012 Olympics and run capacity-building workshops in Brazil to share strategies with the country’s technicians and planners.

The trust plans to guide ONS on how the UK modernised its grid to provide dozens of sports venues, transport conduits and broadcasting stations with reliable power.

"The trust plans to guide ONS on how the UK modernised its grid to provide dozens of sports venues, transport conduits and broadcasting stations with reliable power."

A delegation from ONS will visit London to get more exposure on London’s grid control and coordination centres.

The project’s findings will also help ONS to prepare for the World Cup that Brazil will host in 2014.

Carbon Trust associate director James Rawlins said the company will work with the Brazilian authorities to play its part to ensure the success of the World Cup and the Rio Olympics.

"This work builds on a number of other projects we are undertaking in Brazil as we share our unique experience with a growing number of countries around the world," Rawlins said.

ONS real time operation manager Décio Nunes Teixeira Junior said: "Brazil’s national electric system operator – ONS – is very pleased to participate in this project as a means to ensure the opportunity to improve the operating experience of Brazil’s electricity system during major events, particularly the 2016 Olympic Games in Rio de Janeiro and the World Cup in 2014."

Image: Brazil will host the Olympic and Paralympic Games in Rio de Janeiro in 2016. Photo: courtesy of Carbon Trust.