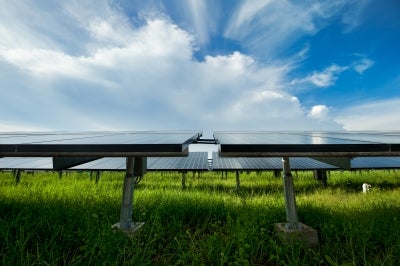 The solar power systems will be financed, owned and operated by Constellation, while the school district, in return, will purchase all of the electricity generated at a fixed price under a 20-year solar services agreement.

Initially developed by Kennedy Partners and REgeneration Finance, the school district's solar project will be built by CORE Construction.

The project is also facilitated, in part, by the Arizona Corporation Commission-approved APS Renewable Energy Incentive Program, which offers financial incentives, covering up to 40% of the installation costs to customers who add renewable energy systems to their homes or businesses.

The project, scheduled for completion by December 2012, is expected to generate nearly 7m KW/h of electricity annually.