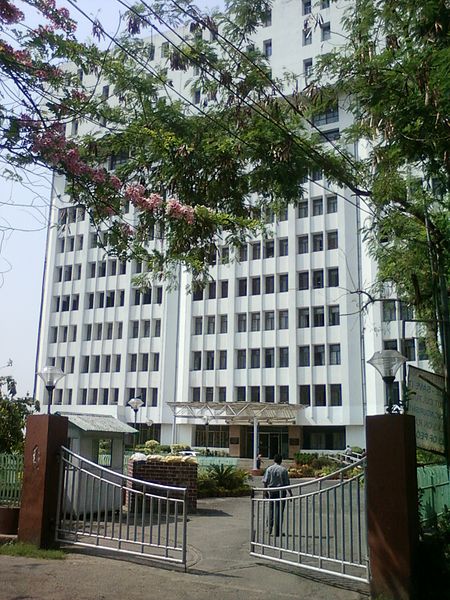 Damodar Valley Corporation (DVC), an Indian energy utility, has proposed to build a solar power plant that could generate up to 1,000MW renewable energy above a network of canals.

The company is planning to start the 15MW capacity canal-top solar photovoltaic plant at DVC canal in Burdwan, in the Indian state of West Bengal.

The network of canals spead over 2,494 kilometres.

The project’s registration has also been initiated at the United Nations Framework Convention on Climate Change for getting clean development mechanism benefit.

In February 2012, the Indian state of Gujarat commissioned the world’s first canal-top solar power plant in Mehsana district over a 750m stretch of canal.

The 1MW plant is expected to generate 1.6m units of clean electricity and prevent evaporation of 9m litres of water from the canal per year.

About 1,000MW solar power capacity has been built in India, of which 654.8MW is in Gujarat, 197.5MW in Rajasthan state and 20MW in Maharashtra state.

Nearly 10% of the 19,000km-long Narmada canal network in Gujarat is capable of producing 2,200MW of canal top solar power.

Establishing solar power plant atop water canal cuts the need for land acquisition, and could produce 15% more power if the plant is set up on land, reports the Finance Chronicle.

Meanwhile, India’s renewable energy ministry is implementing a scheme on ‘development of solar cities’ to provide support for 60 cities in the nation.