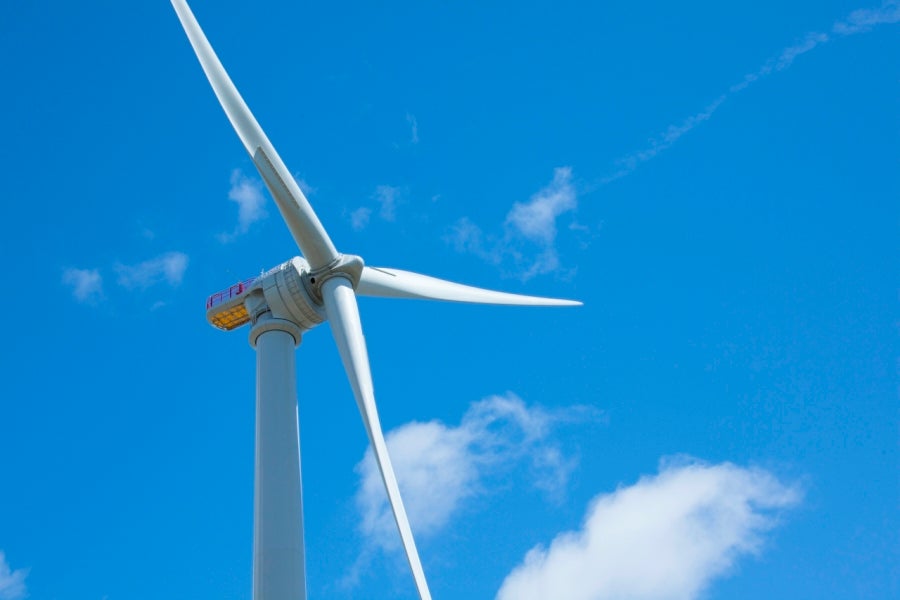 Two projects of about 500MW each are set to be developed at Le Tréport in Normandy and near the islands of Yeu and Noirmoutier in the Atlantic region.

If successful in the bidding process, EDF and Wpd will use Alstom‘s Haliade 150-6 MW offshore wind turbines under an agreement signed in 2011.

Alstom’s 6MW turbine is capable of supplying power equivalent to around 5,000 households per unit.

Bloomberg reported that France announced a second tender for offshore wind projects in March 2013, seeking investment of about €3.5bn at two sites off the Atlantic coast.

"After several years of working together, we can capitalise on our day-to-day collaboration and mutual trust to build a reliable bid for the French government’s second tender."

The second tender follows the first bidding process that awarded four projects with about 2,000MW in April 2012 to groups led by EDF and Iberdrola.

EDF Energies Nouvelles COO Yvon André said the expertise of wpd offshore in project development and its knowledge of local challenges played an important role in forming the partnership.

"After several years of working together, we can capitalise on our day-to-day collaboration and mutual trust to build a reliable bid for the French government’s second tender," André added.

wpd offshore France CEO Vincent Balès said: "We are benefiting from the creation of mixed development and engineering teams dedicated to the French projects and already established work modes."