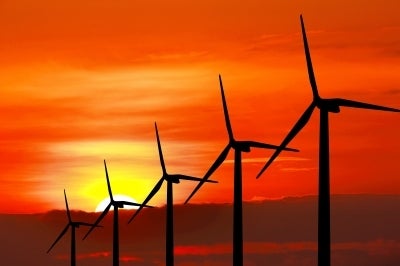 The project has received €210m in concessional loans as part of a financing agreement signed between Agence Francaise de Developpement (AFD) and BNP Paribas to implement the project at Tigray in Ethiopia.

In October 2008, Vergnet was awarded the turnkey engineering, procurement and construction contract by EEPCO for the project in Ashegoda, Ethiopia.

Construction on the project was started in 2009 with completion set for 2011, but the delay in completion due to some logistical restraints.

Alstom was responsible for electromechanical equipments supply, erection and commissioning of the substation, while RAMA carried out civil works such as access roads, turbines foundations and HV substation construction.

Ormazabal was awarded the contract to supply the MV cubicles including CGM.3 switchgears for 54 wind turbines (type ECO-74, 1.67 MW) for the project. The equipment will be installed at 2,500m above sea level.

The country plans to add up to 10,000MW generating capacity, most of the total is expected to come from the under construction 6,000MW Grand Renaissance hydro plant on the Nile. The plan also includes increasing wind power generation to more than 800MW and geothermal capacity to up to 100MW.