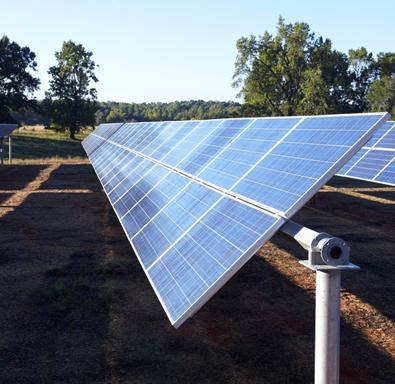 Located near the city of Deming, Macho Springs Solar Project is scheduled to begin construction in 2013 and be completed in 2014.

The solar photovoltaic power plant, which will produce enough electricity to power 18,000 homes in the region, would create about 400 jobs during construction.

The output from Element Power’s solar power project will provide clean electricity to the utility’s customers at a competitive rate, while increasing its renewable energy portfolio, El Paso said.

The PPA is subject to approval by the New Mexico Public Regulation Commission.

El Paso Electric Corporate Planning and Development senior vice president Rocky Miracle said that the firm has taken a lead in the region in buying competitive solar energy resources for its customers.

The utility will also add five new LMS 100 Units, each with the capacity of 88MW, to its generation capacity in the future.

Image: The 50MW solar power plant will produce enough electricity to power 18,000 homes in the region. Photo: courtesy of Akhil.Jariwala.