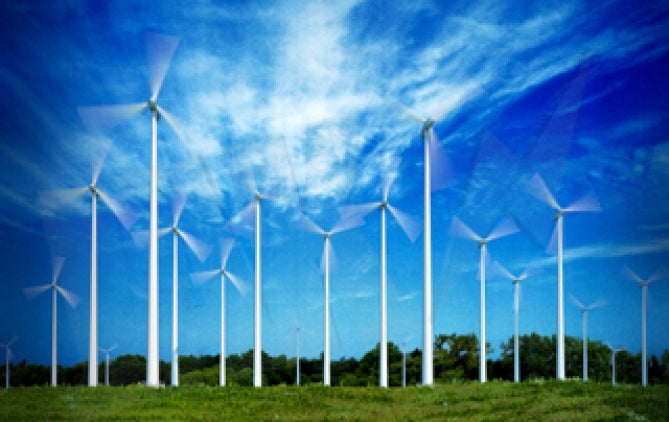 Eleven European firms have come together to launch the North Sea Power to Gas Platform, a joint body to further develop the concept of Power-to-Gas (P2G).

P2G is a method of converting surplus renewable power into gases, which can be used for transportation, domestic heating, as feedstock for the chemical industry and power generation.

The concept is of particular interest for the North Sea area as its on and offshore natural gas infrastructure is well developed.

Meanwhile, the combined generating capacity of offshore wind farms on the North Sea could reach around 100GW by the year 2030, while the PV capacity installed in the countries surrounding the North Sea is expected to increase from 35GW in 2012 to almost 60GW in 2020.

With the new North Sea Power to Gas Platform, temporal surpluses can be reduced by converting renewable energy into gas.

The project, initiated by the Netherlands-based DNV KEMA, will enable the share of renewables in the European energy mix to increase, making it an important innovation in achieving a carbon-neutral gas supply in 2050.

DNV KEMA P2G expert and secretary of the platform Lukas Grond said: "The establishment of the North Sea Power to Gas Platform is an important step in the transition towards a sustainable energy system.

"I am pleased that this group of reputed companies has joined forces to bring this technology a step further into the global energy market."

Image: Power-to-Gas is a method of converting surplus renewable power into gases. Photo: Courtesy of members of North SeaPower to Gas Platform.