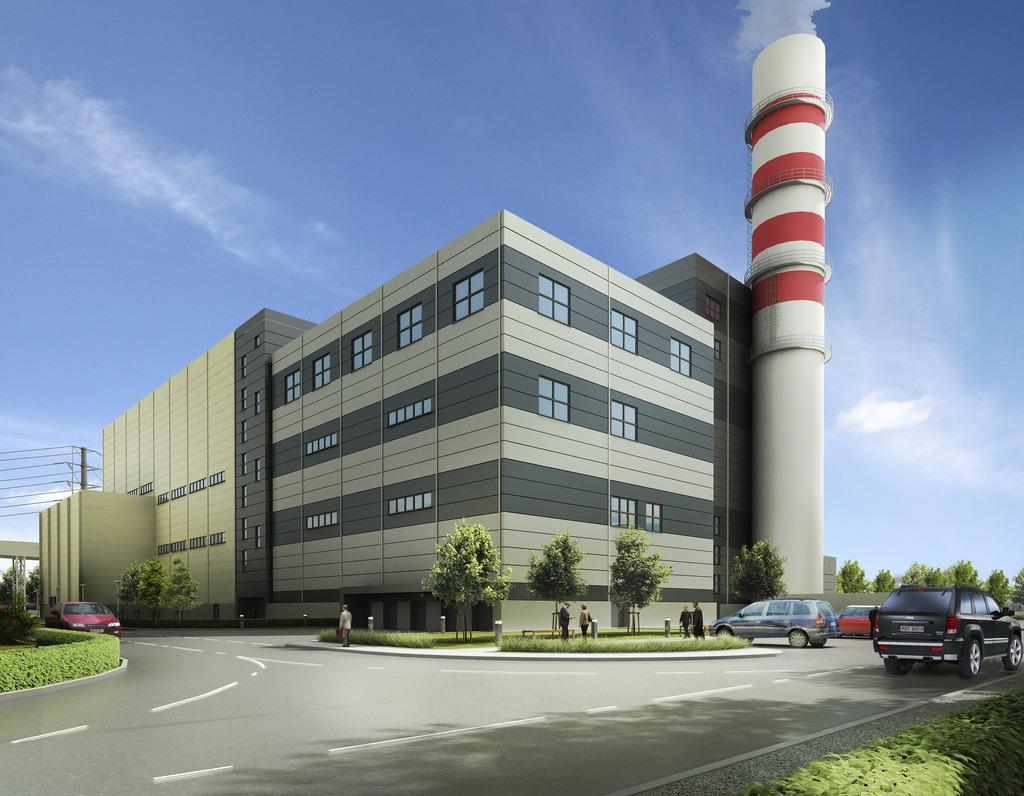 The European Investment Bank (EIB) has agreed to provide a €140m loan to Elektrocieplownia Stalowa Wola for the construction of a combined-cycle gas turbine (CCGT) power station in south-eastern Poland.

The plant will be built on the existing site of the Stalowa Wola power plant, and will have a electric capacity of 450MW and a heating capacity of 240MW.

Once operational, the plant will supply electricity to the grid and heat to local towns, while reducing coal consumption at the Stalowa Wola power plant by 100,000 tonnes per year.

The facility – set to be complete in 2015 – will generate around 3,500GW hours of electricity per year and will consume 600 million cubic metres of natural gas.

EIB said the new power station will improve security of the internal supply of electricity in Poland and advance the fuel diversification in the country’s power sector.

"The overall efficiency of the plant will reach a level significantly above the industry average. This is mainly due to the advanced gas-fired combined-cycle technology used and simultaneous generation of useful heat," the bank said in a statement.

Spain-based Abener Energia will be the engineering, procurement and construction contractor.

Image: The new CCGT power station will be built on the existing site of the Stalowa Wola power plant. Photo: Courtesy of European Investment Bank.