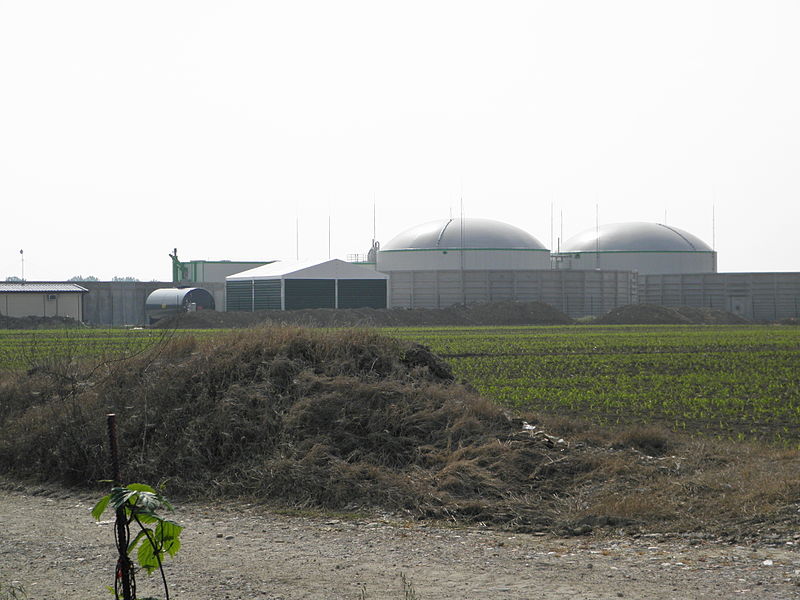 The analysis stated Europe’s aim to produce 20% of its total power from renewable sources by 2020 will sustain the region’s biomass and biogas power market.

According to the study, even though biomass and biogas installed capacity will increase as a new wave of coal-to-biomass power plant conversions gains momentum, year-on-year revenue growth is likely to decrease.

"Their efficiency, longer operational times, and reliability further boost their popularity over other sources of renewable power generation," Abbhi said.

Frost & Sullivan said while advances in biomass and biogas power generation will be important to Europe in achieving its 2020 target, deteriorating economic conditions in the continent have limited market expansion.

Countries have cut down or even stopped subsidies for power generation from biomass and biogas and the lack of steady raw material supply in the region poses another challenge, according to the report.

"The report said that Europe’s aim to produce 20% of its total power from renewable sources by 2020 will sustain the region’s biomass and biogas power market."

The report added that high-demand customers are willing to pay more to keep their power plants running, which will increase feedstock, equipment prices and affect profitability, while the withdrawal of government incentive schemes will further decrease revenue.

Abbhi noted that government support is necessary for technology development, especially as constant innovation will enable a reduction in capital expenditure.

"For now, the conversion of coal power plants to biomass plants will be the strongest market trend as it requires far less investment than setting up a greenfield biopower plant," Abbhi added.

The report found that going forward, the Western European biopower market which is dominated by countries such as Germany and the UK, will slowly give way to opportunities in the developing Central and Eastern Europe markets.