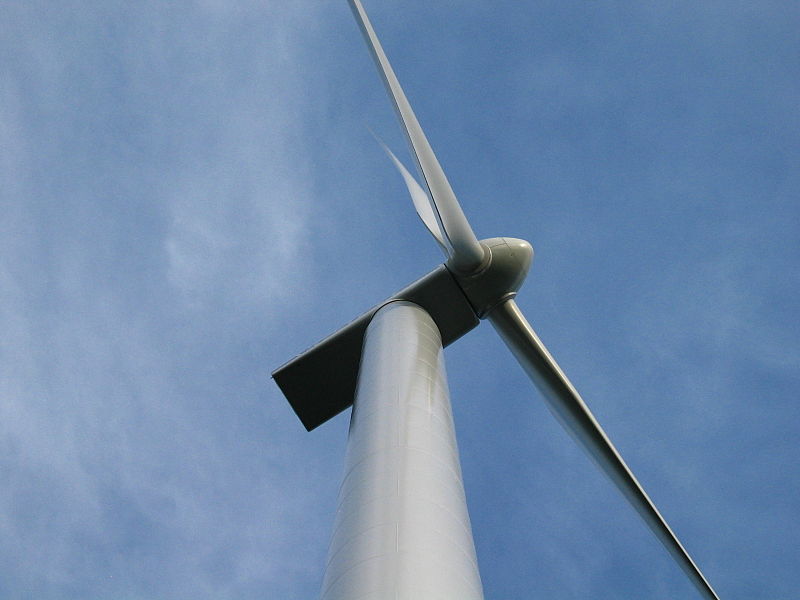 GE provided 240 wind turbines to the project, owned by CEZ Romania, including the 1,000th 2.5MW class machine installed by the company across the globe.

Located in the Dobrogea region of Constanta County, the wind park will produce enough clean electricity to power over one million Romanian households annually.

In November 2012, the final wind turbine with 50m-long rotor blades was connected to the regional grid.

Wind turbine components for this power project were produced all over the world, with the turbine nacelles coming from GE’s facility in Salzbergen, while rotor blades and towers came from Brazil, China, Denmark, Germany, Poland, and the Czech Republic.

"The use of advanced wind turbine technology enables high efficiency and reliability in a wide range of weather conditions. This significantly increases the wind park production capacity," Ritter added.