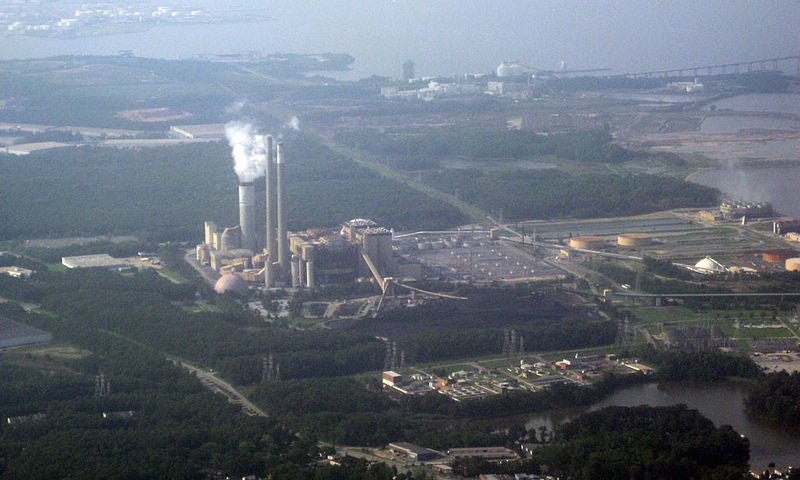 US-based Exelon has agreed to sell its three coal-fired power plants located in the state of Maryland to Raven Power, a new portfolio company of Riverstone Holdings, for a total cost of $400m.

The move marks Exelon’s commitment to divest the plants as part of its $7.9 billion merger with Constellation Energy, the deal for which was signed in 2011.

Christopher Crane, Exelon president and CEO, said the sale of these plants marks another important milestone in meeting the firm’s merger commitments.

"Until the divestiture is completed, Exelon will continue to run these plants as we have in the past and in compliance with all regulations, and we look forward to a smooth and successful transition to the new owner," Crane added.

The sale will generate about $205m in cash tax benefits, with the majority of that amount realized in 2012 and 2013.

The transaction is subject to approval from the Federal Energy Regulatory Commission and the US Department of Justice, and is expected to close in the fourth quarter of 2012.

Image: Brandon Shores Generating Station in Baltimore, Maryland is one of the three power plants being sold by Exelon. Photo: courtesy of Jstuby.