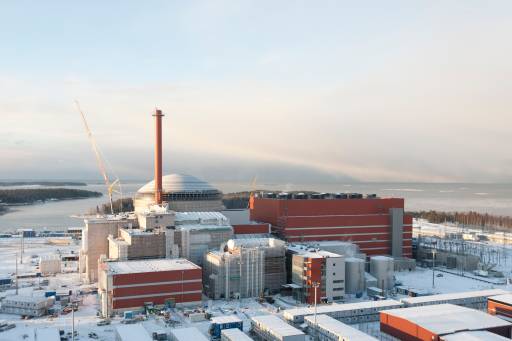 In a statement released on Monday, the firm said it will postpone electricity production at the plant until 2016.

The latest announcement came after TVO received progress reports from power plant supplier AREVA-Siemens Consortium, suggesting that the previous target to complete the project by 2014 is unlikely to be met.

Construction of Olkiluoto 3 – the first-of-a-kind EPR reactor – started in May 2005, with completion originally scheduled for 2009.

But TVO announced in December 2011 that it anticipated the 1,600MWe plant to begin commercial operations in August 2014.

TVO noted that the latest delay in starting operations is partly due to a failure to receive timely regulatory approval for the nuclear reactor’s digital instrumentation and control equipment.

"Although TVO is not pleased with the situation and repeating challenges with the project scheduling, the works are proceeding at the Olkiluoto 3 site."

The company said it had asked the AREVA-Siemens consortium "to update the overall schedule and provide a new confirmation for the completion date", but had not yet received an adequate schedule update.

But the consortium reacted to TVO’s announcement by saying that both the French and British nuclear safety authorities had already largely signed off on the equipment, and blamed TVO for the delays.

"Over the course of the past year, the consortium has asked for significantly more active cooperation from TVO in order to obtain the final approval of the detailed I&C architecture," said a press release released by AREVA. "The AREVA-Siemens consortium regrets that TVO continues to not fulfil its obligations to allow for the project to advance properly."

Despite all the setbacks, OL3 Project senior vice president Jouni Silvennoinen said the firm continues to cooperate with the supplier in the schedule assessment.

"Although TVO is not pleased with the situation and repeating challenges with the project scheduling, the works are proceeding at the Olkiluoto 3 site," added TVO in a statement.

The firm has completed about 75% of the installation works, installed major components, and commissioned the first systems at the turbine plant.

Image: The Olkiluoto 3 nuclear power plant in Finland is now expected to start production in 2016. Photo courtesy of TVO/Hannu Huovila.