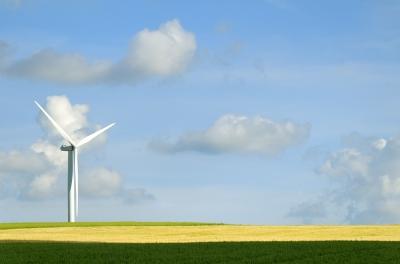 The first 90MW farm has been operating since June 2012, while the second 137.5MW wind farm in Oaxaca is currently under construction and is expected to be operational in early 2014.

Together the wind farms will generate 228MW of electricity, enough to power up to 359,000 Mexican households per year.

First Reserve managing director and Renovalia Reserve member of the board of directors John Barry said that adding wind power plants in Mexico to the JV’s portfolio is an extension of the company’s strategy.

"Growth in electricity demand is expected to continue to trend upward based on the pace of population and industrial and manufacturing growth, and the legal and regulatory framework signals stability and predictability of renewable energy policies for the region," Barry added.

Renovalia Reserve was formed in 2011 to own and operate wind projects in Europe and North America. The JV owns and operates six onshore wind farm projects in Spain (244MW) and a 155MW farm in Hungary.

It has been estimated that Mexico will need 45GW of new electricity capacity within the next 15 years to meet future demand.

The country has recently passed a carbon law, which mandates 35% of energy to come from renewable sources by 2024.