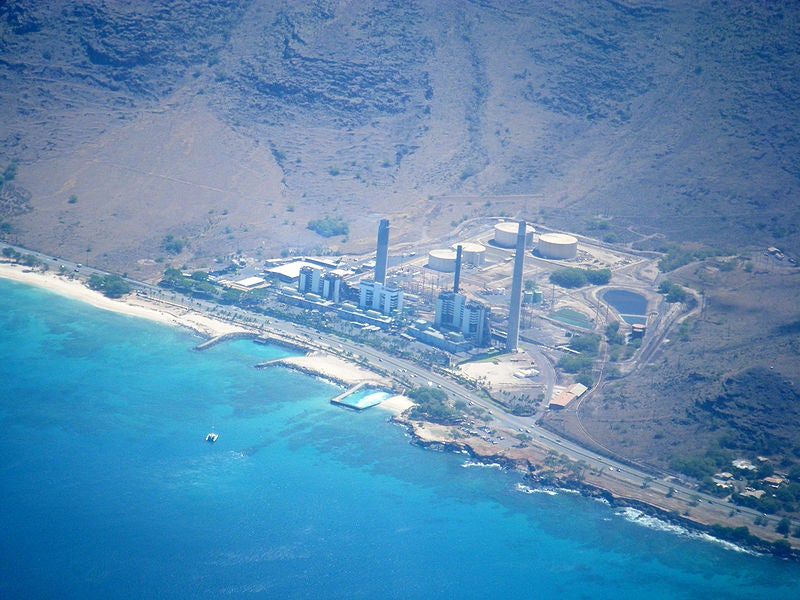 First Wind has commenced operations at its 69MW Kawailoa project on the Island of Oahu, Hawaii.

The wind farm is located on the Kamehameha Schools’ Kawailoa Plantation lands on Oahu’s North Shore and is the largest of its kind in the state.

The project will generate enough clean energy to power 14,500 homes, saving around 300,000 barrels of oil annually.

First Wind will sell the generated power to the Hawaiian Electric Company (HECO) under a power purchase agreement, which was approved by Hawaii Public Utilities Commission in 2011.

Lt Governor of Hawaii, Brian Schatz, said: "We’ve got more work to do, but this is an important moment in our efforts towards a clean energy future."

First Wind CEO Paul Gaynor said: "Now with our Kawailoa project online, First Wind’s combined projects on Oahu and Maui have the capacity to generate enough clean energy to serve over 40,000 businesses and homes in local communities throughout Hawaii."

Hawaii enacted a law in 2001 as part of Renewables Portfolio Standard programme that mandates 70% energy requirements in electricity and surface transportation through clean sources by 2030, with 40% coming from local renewable sources.

The Kawailoa project is First Wind’s second project on Oahu and fourth in Hawaii.