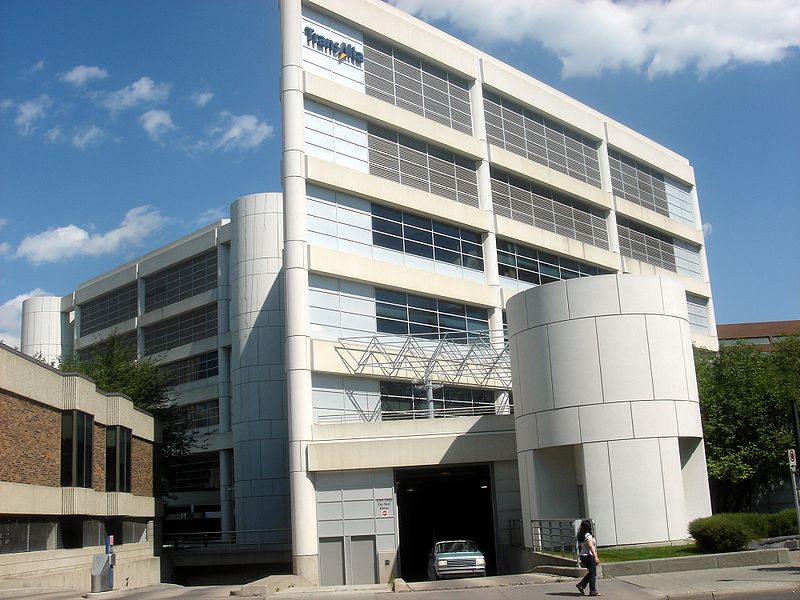 Fortescue Metals Group (FMG) has sold its 125MW dual-fuel Solomon power station, being constructed in Western Australia, to a subsidiary of TransAlta for $318m.

The power station will be fully contracted with the Australian-based FMG under a long-term power purchase agreement (PPA).

After the initial 16-year term of PPA, FMG will have the option to either extend the PPA by five more years or acquire the facility from TransAlta.

"It fits with our strategy of being a leading behind-the-fence generator in that region and provides us with a broader platform for future growth," said Farrell.

The acquisition, which is subject to customary regulatory approvals, is likely to close by the end of September and the power station will be commissioned in the fourth quarter of 2012.

In connection with the acquisition, TransAlta has entered into a deal with a syndicate of underwriters led by CIBC and RBC Capital Markets as bookrunners.

Under the agreement, the underwriters have agreed to buy 19.25m common shares from TransAlta and sell it to the public.