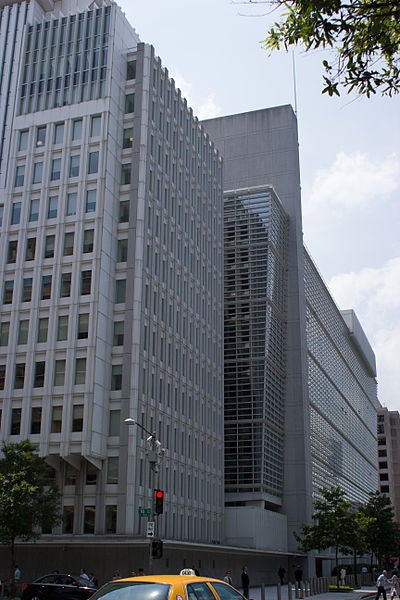 The World Bank Group has awarded a contract to a subsidiary of Foster Wheeler’s Global Engineering and Construction Group to provide consulting services for carbon capture and transportation programme in China.

An analytical and advisory assistance programme has been launched by the bank in China to help the nation build understanding, capacity, and application of carbon capture and storage (CCS).

The Switzerland-based power equipment supplier will support this programme, which the World Bank is financing under its CCS Trust Fund.

Under this contract, Foster Wheeler would strengthen the CCS and transportation know-how of the China Power Investment, a Chinese power producer.

The firm’s work is expected to be completed in 2013.

In a separate announcement, the firm said its Global Power Group subsidiary has been awarded a contract by Korea-based BHI to design two supercritical pulverized coal-fired steam generators for the Buk-Pyeong Power Plant project in Gangwon-do, South Korea.