Health and safety statistics for the offshore wind sector have been published by G9 Offshore Wind Health and Safety Association (G9), providing an insight into 2015 safety performance for the sector.

When compared to the offshore wind performance reported in 2014, 2015 data shows an increase in the Total Recordable Injury Rate (TRIR) and Lost Time Injury Frequency (LTIF) for the UK sector, whereas performance in Europe remained largely unchanged. The TRIR and LTIF are established safety performance indicators included in each of the G9 reports.

"Performance can be assessed against other industrial sectors and against previous years. 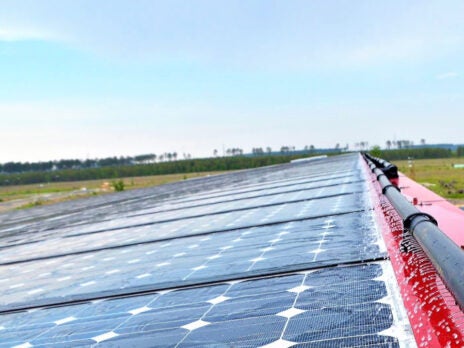 "There was a total of 983 reported incidents last year."

"Although the TRIR and LTIF do not show the whole story, it is important to understand changes in these numbers and I will be working closely with my G9 colleagues and other industry stakeholders to ensure measures are put into place to instigate the necessary performance improvement."

As revealed in the incident data report for G9 members, there was a total of 983 reported incidents last year.