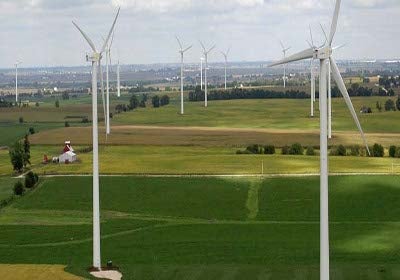 Wind turbines manufacturer Gamesa has signed a deal with Longyuan Group to supply turbines for a proposed 48MW wind farm project being built at Jiangkou, in China’s Fujian Province.

Gamesa said it has prepared the turbines in keeping with the Fujian coastal area and altitude to maximise performance.

The G87-2.0 MW Class S models have the potential to produce about 8% more energy compared to the former G80-2.0 MW Class I models.

Until now, Gamsea and Longyuan have jointly co-operated on a total of 1,728MW projects. Gamesa has installed close to 3,000 turbines at over 60 sites across China.

In China, the firm operates as a turbine manufacturer and wind farm developer, and forms joint ventures with major local power companies.

Longyuan Group had 39 approved wind power projects, with capacity of 2,009MW, distributed in 17 provinces and autonomous regions, as of December 2011.

Image: The turbines will be delivered from October 2012. Photo: courtesy of Gamesa.