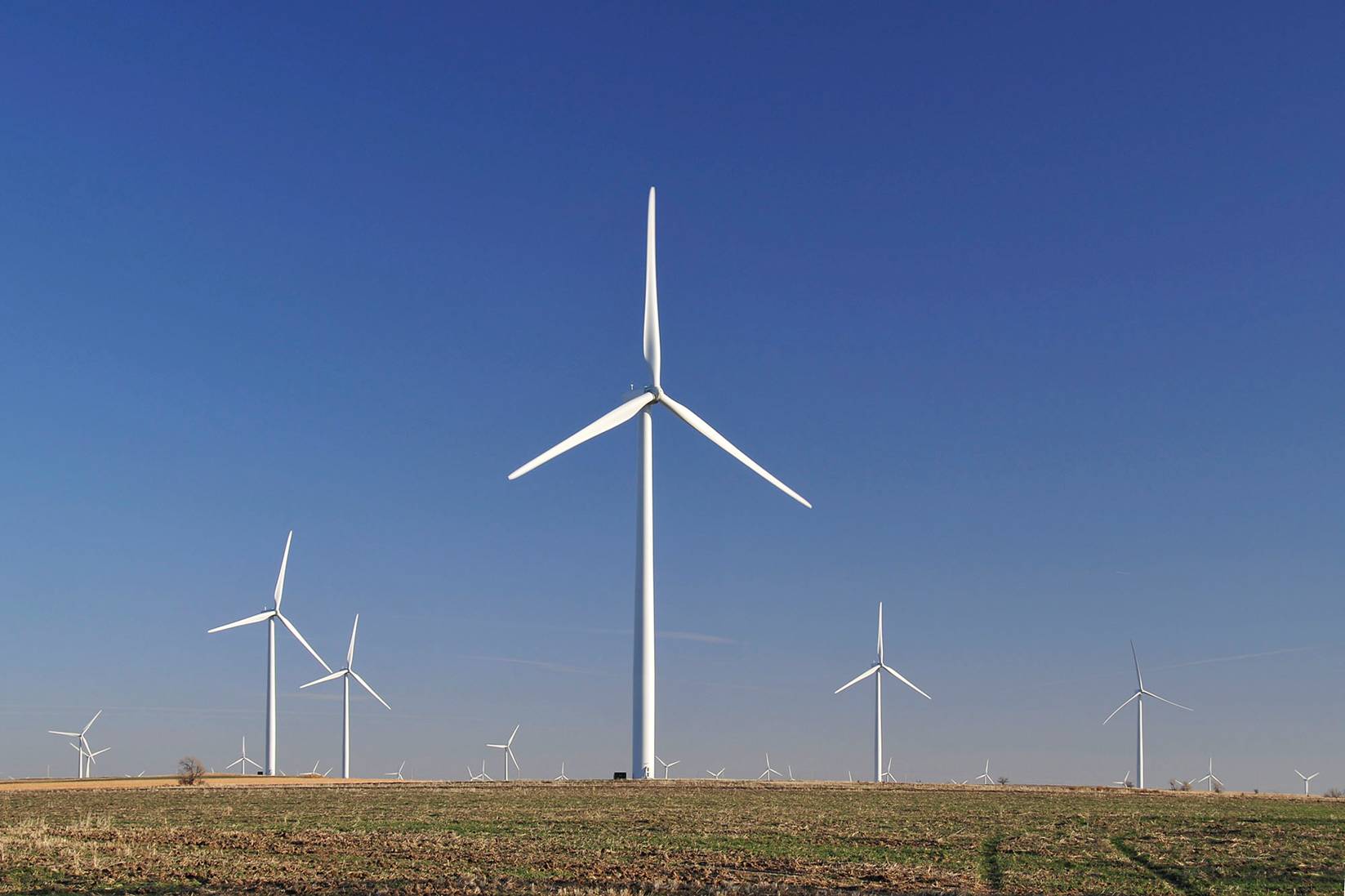 Located in the Lincoln and Ellsworth Counties of Kansas, the project includes 134 GE turbines with 1.5MW capacity, each having 262ft rotor diameter and a height of 300ft.

The wind farm, which commenced operations in October 2012, will sell all of its electricity to Kansas-based electric utility Westar Energy, under a 20-year agreement.

Post Rock will power over 70,000 average homes and displace nearly 815,000t of greenhouse gas emissions annually, equivalent of taking 145,000 average US cars off the road.

Chief executive officer David Boyce said: "They each played an integral role in making the project a success."

GE Energy Financial Services MD and power and renewable energy head Kevin Walsh stated: "In addition to our own investment, we are very pleased to partner with MetLife and Union Bank to round out the equity investor group."