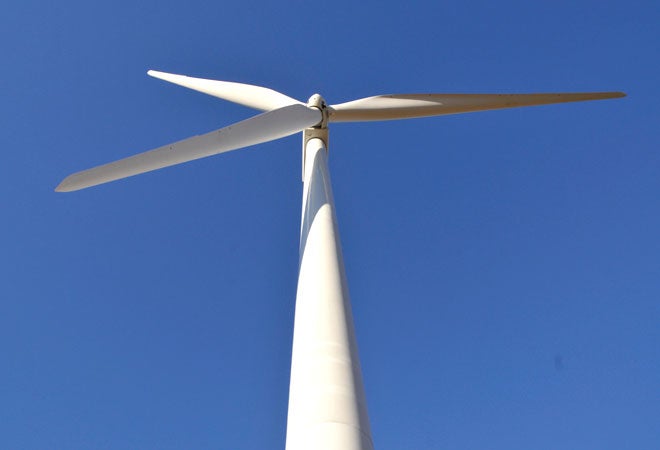 In a separate announcement, GE said it has received 1GW of wind turbine orders in the US following the introduction of the production tax credit on 1 January 2013.

Once installed, these turbines are expected to power 330,000 homes in the country.

GE has also introduced the new Brilliant 1.7-100 wind turbine, which is expected to provide 6% more power than its current model and higher energy capture for low wind sites.