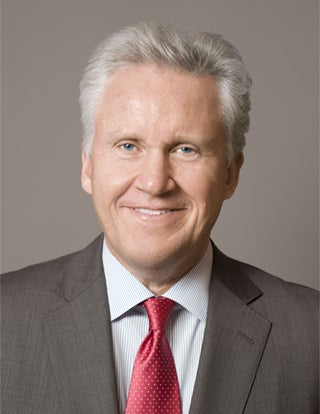 The firm will supply one gas turbine to the Siddirganj Power Plant being built by Spain's Isolux Ingenieria for the Electricity Generation Company of Bangladesh.

The other GE gas turbine will be installed at a new power plant being built in Bibiyana, Bangladesh by Summit Corporation, an independent power producer.

The two plants, once completed, will be capable of producing 675MW of electricity and are expected to help Bangladesh expand its power generation capacity from 8GW to 20GW in the next six to eight years.

"These two projects are an indication of Bangladesh's accelerated growth that is accentuated by rapid urbanisation; thereby increasing the demand for power."

Isolux chairman Luis Delso said: "The Siddirganj project is a very important step in the government's initiative to increase Bangladesh's supply of reliable and efficient power."