The request was made based on a report from Germany’s Reactor Safety Commission (RSK), which stated that although the two reactors still have safety reserves sufficient to carry out normal operations, a fault could create problems.

Consequently, Germany is requesting the Belgian authorities terminate nuclear operations at plants temporarily, at least until further investigations have been completed.

"Germany is requesting the Belgian authorities terminate nuclear operations at plants temporarily until further investigations have been completed."

The Doel and Tihange nuclear plants have seven reactors in total, which serve 60% of the total energy needs in Belgium. In contrast, Germany intends to bring all German nuclear reactors offline by 2022. 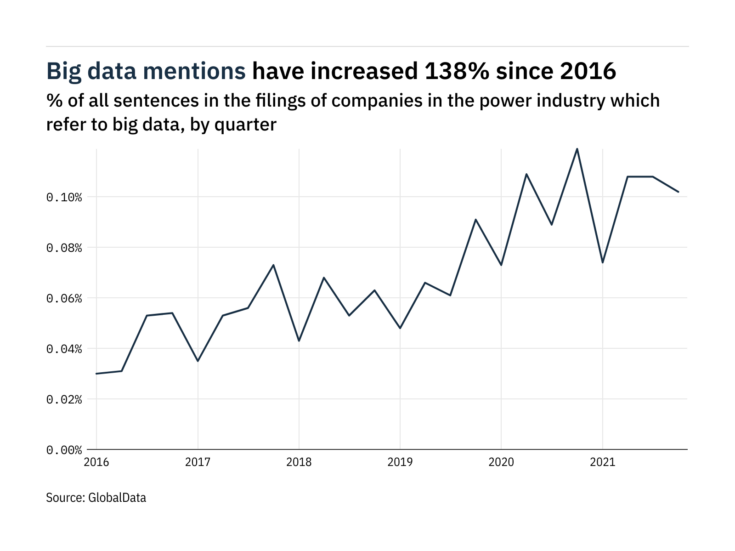 Hendricks was quoted by the BBC as saying: "On the one hand [the report] says there are no concrete indications that the reactor pressure vessels will not resist the strain; but on the other hand they say you cannot, according to today’s knowledge, be sure that they’ll resist every possible strain. And that’s why we need further investigation."

The Doel 3 and Tihange 2 reactors were shut down in 2012 after flaws were found in the reactor pressure vessels, according to media sources.

Operations at the reactors resumed late last year amid safety concerns in the Netherlands and Germany, BBC reported.