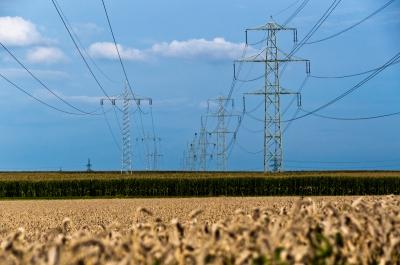 The global demand grid storage applications will grow nearly nine-fold to $10.4bn in 2017, according to a new report by Lux Research.

Europe's grid storage market its expected to explode over the next four years to reach $3.5bn, representing 33% of the global demand potential by 2017.

But the US, which currently accounts for 49% of the existing grid storage market, will lose ground to 26% in the same period, according the report entitled "Finding the Perfect Partner in the Global Grid Storage Market".

Europe's grid storage market its expected to explode over the next four years to reach $3.5bn.

According to the report, in order to address the fast-growing market, which was at $200m in 2012, developers will need to find the best partners to improve their capabilities and allow access to new markets against a host of competitors.

Lux Research senior analyst Steve Minnihan said a strong network, complete with complementary technologies, material supplies, and opportunities to customers, can speed up a company's progress and cushion it against some unpredictable market dynamics.

"However, quantity is no indicator of quality in evaluating a developer's partnership network, because not all partnerships are created equal," Minnihan added.

The report found that of the 877 companies evaluated in the grid storage network, 718 are linked together in a mega-cluster, while 169 remain on the perimeter alone or in strings of isolated relationships.

Earlier this year, a report by research-based advisory firm Zpryme revealed that the smart grid core and enabled technology market will reach $220bn by 2020.

Image: Europe's grid storage market is expected to grow to $3.5bn by 2017. Photo: Courtesy of FreeDigitalPhotos.net.