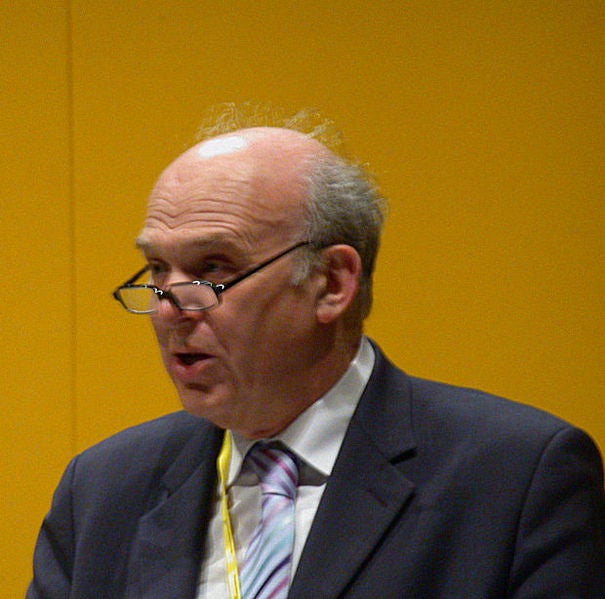 UK Business Secretary Dr Vince Cable has announced the launch of a Green Investment Bank (GIB), which aims to raise tens of billions of extra investment in renewables and energy efficiency.

The bank, which has been funded with £3bn of government money, will mobilise additional private capital to contribute to the development of a green economy.

The GIB has made its first investment since becoming operational, committing an initial £8m to an Anaerobic Digestion (AD) plant in the North East of England.

This will attract a further £8m of similar private sector funding, Dr Cable said in Edinburgh, where the bank is headquartered.

The project is part of GIB’s £80m investment programme in small waste projects.

The Business Secretary also announced that GIB will invest £5m to retrofit Kingspan’s UK industrial facilities with systems and services that will cut down its energy consumption by about 15%.

"It [GIB] will place the green economy at the heart of our recovery and position the UK in the forefront of the drive to develop clean energy," said Dr Cable.

RenewableUK deputy chief executive Maf Smith said: "The opening of the Green Investment Bank comes at a crucial time for the renewables sector, the day before the publication of the Energy Bill which will set the framework for the entire energy industry for decades to come."

Smith also noted that GIB has still not identified marine energy as a priority sector and said his organisation will continue to urge the bank to find a way to support the development of marine energy.